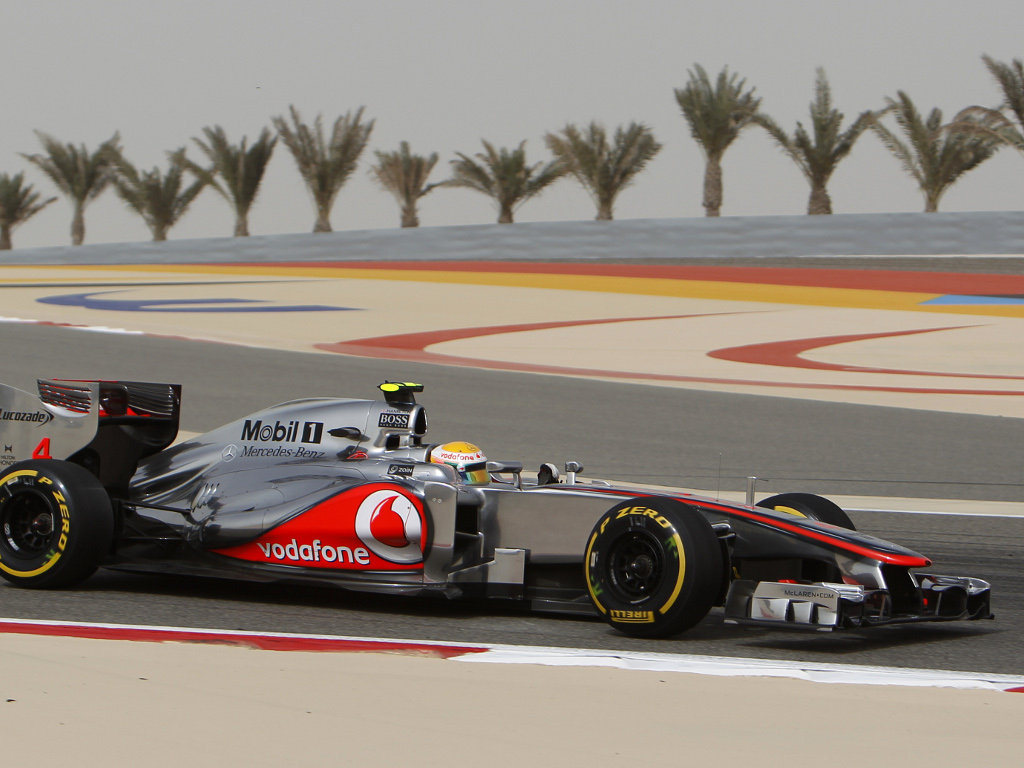 McLaren announced last week that Hamilton and Jenson Button would skip the in-season test from May 1-3 with reserve drivers Gary Paffett and Oliver Turvey pencilled in for the three days.

However, the team look set to change their plans after their nightmare at the Sakhir circuit on Sunday. Hamilton, who started P2, finished down in eighth after two botched pit stops while Button retired on the penultimate lap with an exhaust problem and a tyre puncture.

Former World Champion Hamilton revealed that he may be in action in Mugello as they have plenty of work to do.

“I need to get back in the car. We need to figure out why the tyres are going off,” he said.

“If there are other things to test or ways to figure out I will be the one to do it, not let someone else do it.

“We have a lot of work to do. There is no quick fix. We really have to make some big improvements to the car because the qualifying pace is there but the race pace was miles off.”