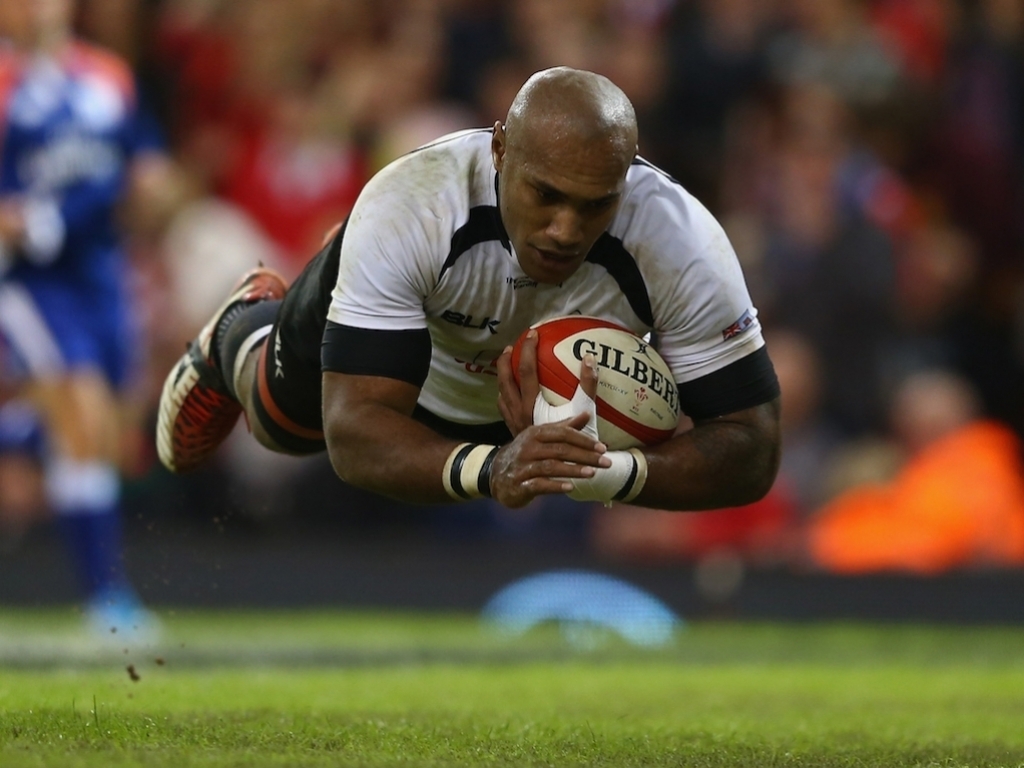 Fiji star Nemani Nadolo has insisted that his country will travel to the Rugby World Cup not just to make up the numbers.

The Pool A outsiders won the Pacific Nations Cup earlier this year and have been tipped to cause England, Wales and Australia real problems as the four sides battle it out to make the quarter-finals.

Nadolo is coming off another outstanding season in Super Rugby with the Crusaders and has recovered from injury to take his place in Fiji's starting XV in their final warm-up match against Canada on Sunday.

“Canada have played four games in three or four weeks whereas this will be our first. There will be a lot of sore bodies out there after the game but the boys are up for it, it’s what we’re here for,” Nadolo told the Guardian.

Speaking about the importance of Fiji's opening group game against hosts England, Nadolo is aware that the focus of the world will be on his men.

“We didn’t come over here just to fill numbers and to lose. It’s been well-documented that Wales, Australia and England are all battling to get to the quarters but we believe in ourselves, we’ve worked really hard to get here – we didn’t qualify until last year.

“For some of us [England] will be the biggest game of our careers and we’ll be jumping out of our skins to get picked. We’re starting to do our homework for it. We know what England can bring and of the atmosphere at Twickenham.

“We may surprise some people but we’re not surprised with the ability we have and the talent we have.

"We believe in our own ability to do well and that self-belief is the most important thing.”