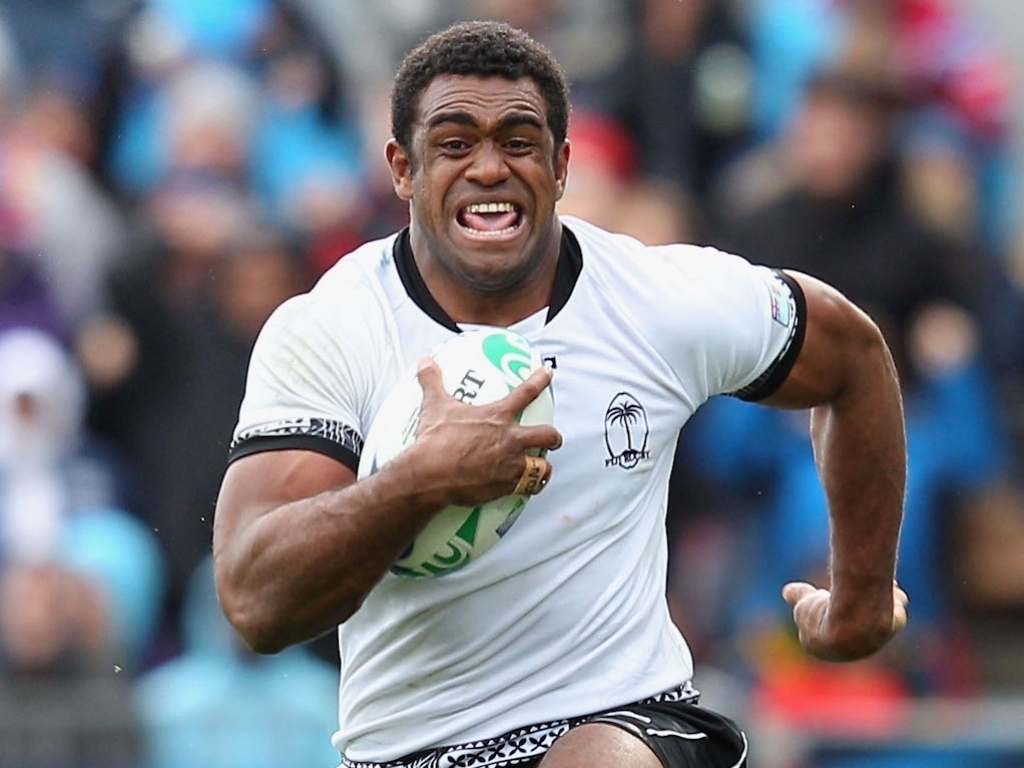 Fiji winger Napolioni Nalaga will be out for six weeks after undergoing an operation on his injured knee on Thursday.

The prolific Lyon finisher was left out of Fiji's squad for the World Cup, but was expected to be fit enough to step in if required with John McKee naming him on a back-up list.

However the knee injury that he picked up during the Pacific Nations Cup is more serious than initially expected, and as a result he has undergone an operation on the meniscus of his left knee.

That will keep him out for six weeks, ending any hope of taking part in the tournament, with Fiji's final group game coming on October 6.

The 29-year-old joined second division Lyon over the off-season from Clermont, where he finished as the Top 14's top try-scorer on three occasions.