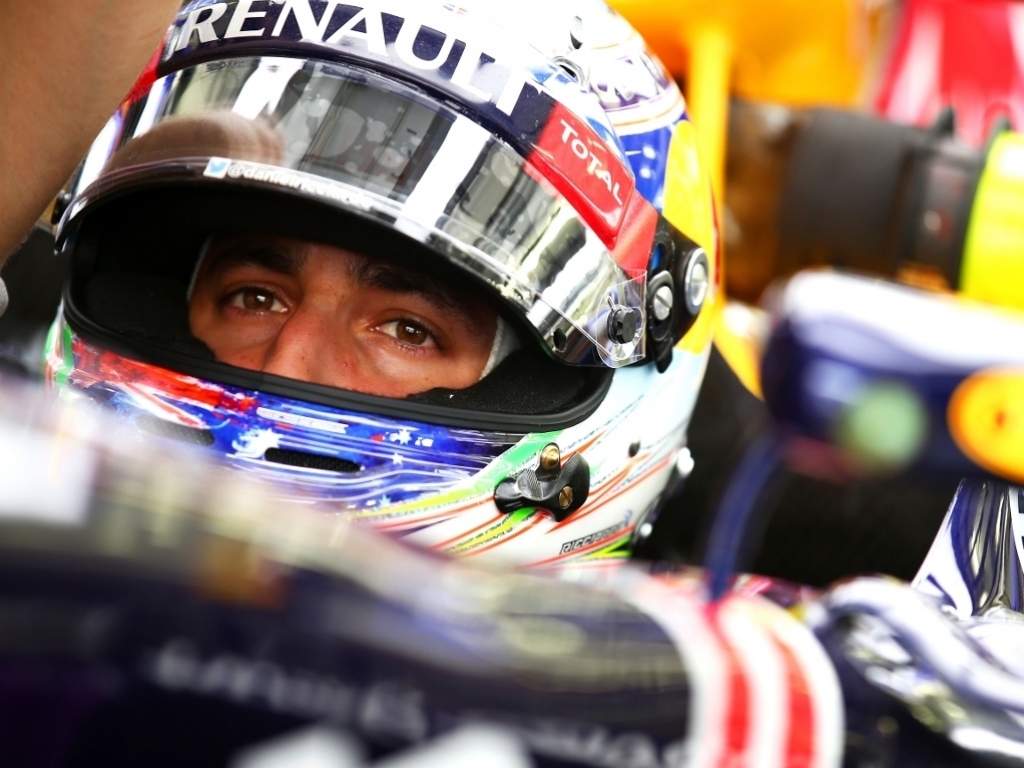 Daniel Ricciardo admits he would be interested in a switch to NASCAR if Red Bull quit Formula 1 at the end of this season.

Red Bull owner Dietrich Mateschitz has threatened to pull both Red Bull and Toro Rosso out of F1 if they fail to secure a fast and reliable engine supplier for the 2016 campaign.

The Milton Keynes-based squad hope to have a definitive answer in the next month, but NASCAR Sprint Cup racer Dale Earnhardt Jr gave Ricciardo an "open invite" on Twitter should he find himself without a Formula 1 seat.

"@danielricciardo has an open invite to drive a @JRMotorsports car on a road course at any time," he wrote.

Ricciardo says he would be open to a move to America.

"If not, Dale Jr invited me to do a NASCAR race next year, so I might take that up if I don't have an F1 seat," he is quoted as saying by Motorsport.com. "I like America a lot, so to live in America and race, still post-F1, could be interesting.

"Obviously I want to make sure I'm here next year, but if for whatever reason I'm not, it sounds like I might have an option."