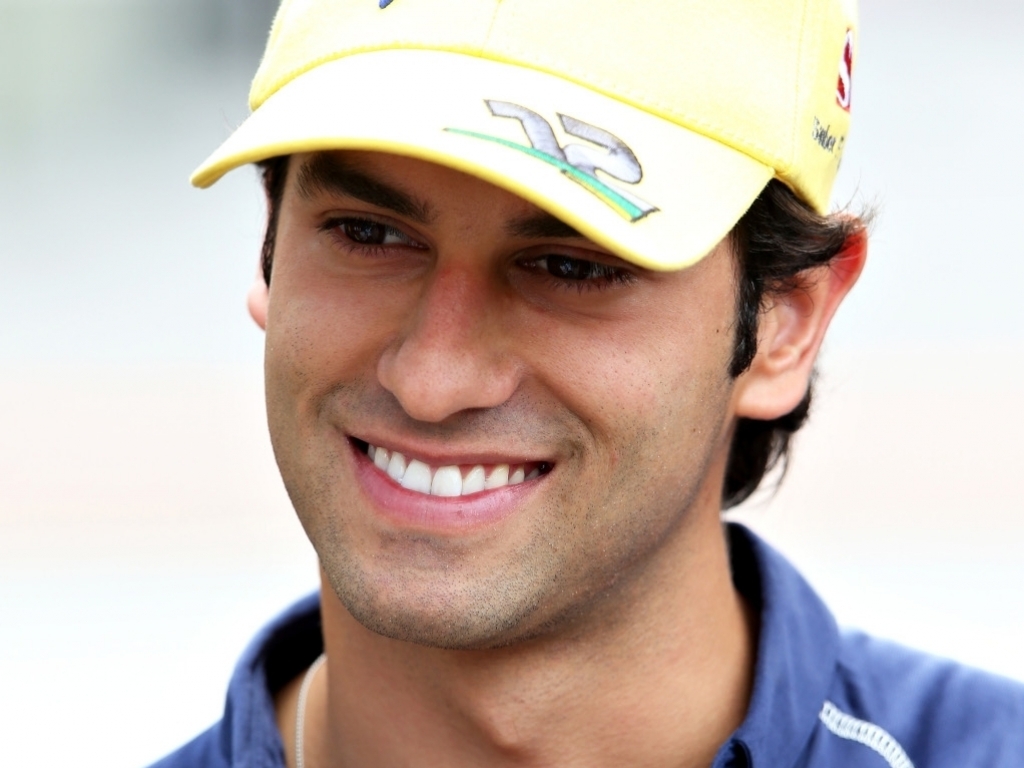 Felipe Nasr has admitted that Sauber don’t have the pace or power to finish in the points, saying that luck would have to be on their side if they manage to place within the top ten.

Interestingly, Sauber are the only team on the grid yet to earn a single point this season and they only five races left in 2016 to avoid their second point-less season in three years.

The Brazilian, though, reckons that if they can capatilise on a series of fortunate events that occur during a race then that will be their only hope of getting off the mark on the Constructors’ Championship table.

“We have some minor updates coming into Japan so let’s reassess where we’re going to be,” said the Brazilian.

“We just need a bit of luck, we need the safety car playing in our hands. At the moment, external facts have to come together and then we might get a point that way.

“But purely on pace, myself or Marcus [Ericsson], we don’t have the pace to be in the points.”