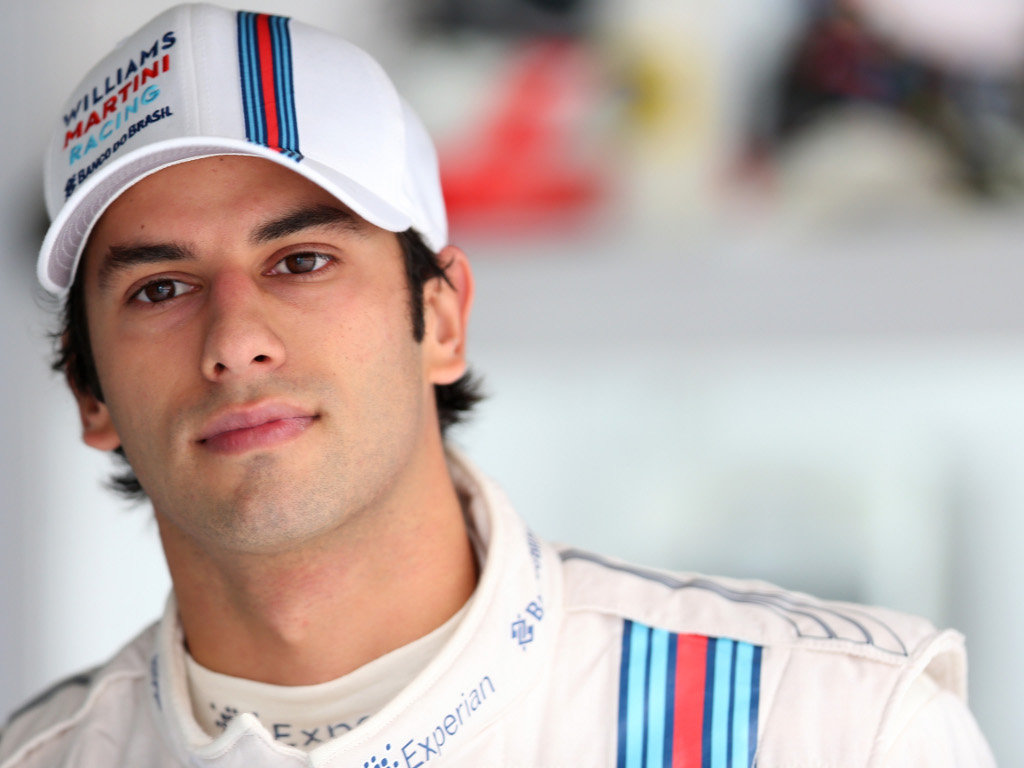 New Sauber recruit Felipe Nasr believes he has what it takes to remain in Formula 1 for a long time.

The Brazilian will make his F1 debut next year with Sauber after the team opted for a new line-up with Marcus Ericsson also getting the nod while Adrian Sutil and Esteban Gutierrez made way.

Nasr joins the Swiss squad after spending one season with Williams as a reserve driver and he admits he was hoping to stay with the Grove squad but had to move on after the team retained Felipe Massa and Valtteri Bottas.

“Of course I wanted to stay here – but they have their commitment with Felipe and Valtteri so I had to move on,” he told the official Formula 1 website.

“I could not lose the momentum – I had to make the next step. Here things change very quickly so you better also move fast. One year of full racing is far better than a test role, sitting mostly at the sidelines.”

Asked if he can stay in F1 for a long time, he replied: “I assume success is what it takes. But you need things to come together: luck, the right timing, the right team – and you need to be ready to deliver. I am confident that this is the case.”