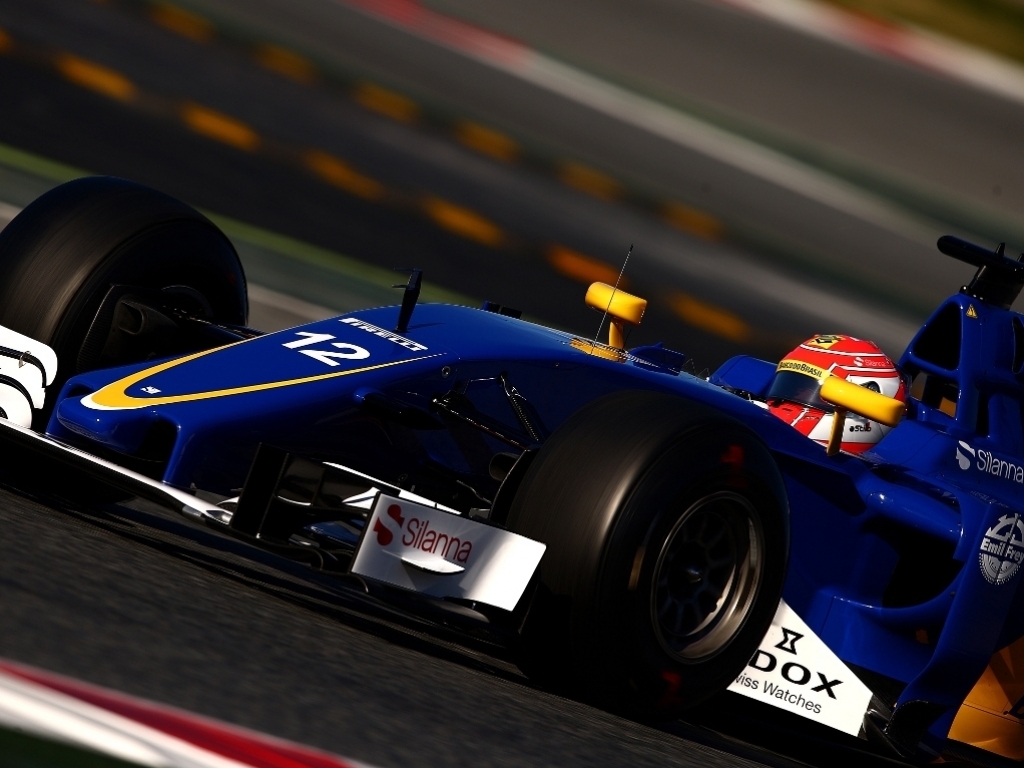 Having debuted Sauber's new C35 at the Circuit de Catalunya on Tuesday, Felipe Nasr says the car is a step forward on its predecessor.

Sauber opted to delay the launch of their new car until the second pre-season test with Nasr entrusted with the driving duties on the opening day.

"The first impression was quite good – it felt like a step forward from last year, from the chassis, from the engine, from the gearbox side," he said.

"The engine has impressed me in the driveability being better – the whole response of the engine in all speed ranges being more progressive and consistent.

"It's still early days to be judging anything. We have to give time for the car to be developed, to get the set-up correct and we haven't done many mechanical changes yet.

"But a positive day, more than I expected – we did a lot of laps and got a lot of data."

Team-mate Marcus Ericsson is scheduled to drive the car on Wednesday with Nasr back behind the wheel on Day Three of the four-day outing.