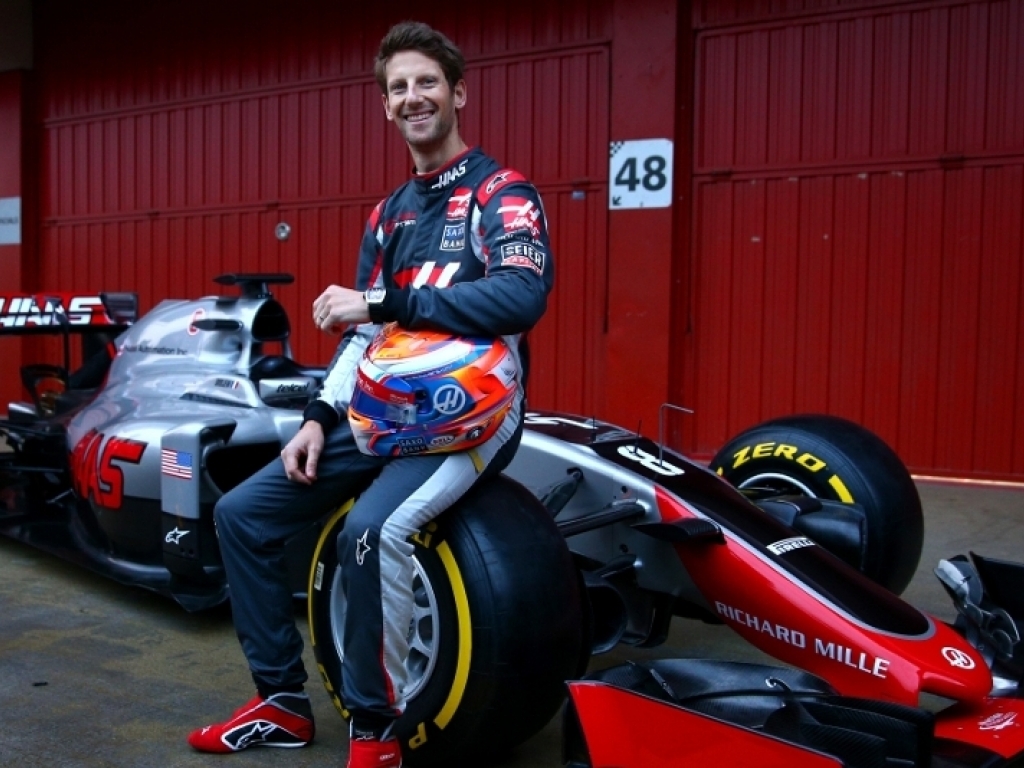 With the introduction of Haas on the Formula One 2016 grid, Sauber driver Felipe Nasr has claimed that their fellow Ferrari engine users could a force to be reckoned with.

Nasr explained why he thinks Haas might surprise a few teams this season despite being the new kids on the block, outlining their financial resources as a big factor.

“It’s difficult for a new team to start a season in F1, to get the operations side correct, to get everything smooth, but I’m sure with time they will be very competitive.”

Despite running their 2015 car during pre-season testing in Barcelona, the 23-year-old said that there are still plenty of things that they can analyze and gather data on before the 2016 season gets underway.

“There are many other things you can do,” he added. “We all wish the new car was ready before, but areas we didn’t have time to explore last year we did it now.”

“By running the old car we’ve had good days practicing our communication and procedures.

“It might sound boring, but we know the radio communications will be much more restricted this year, so it’s good to practice them.”