Home Uncategorized Nasr has ‘more than one’ option 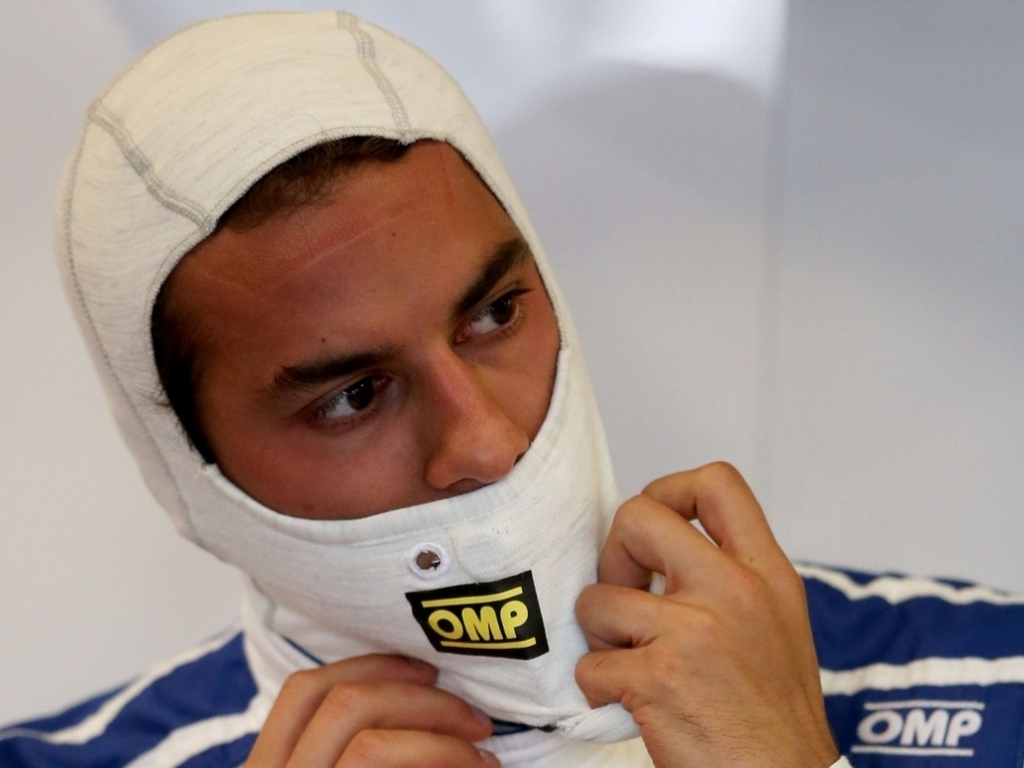 Felipe Nasr says his future is not tied to Sauber and that there is “more than one” option open to him.

Nasr signed with Sauber at the start of last season, scoring 27 points in his debut campaign.

This year, though, he has yet to get on the board.

With Sauber’s development on the back foot given their financial troubles, Nasr and his team-mate Marcus Ericsson have been unable to mix it up at the top end of the midfield.

This has led to speculation that Nasr could be looking elsewhere for a 2017 drive with the Brazilian admitting there are other options available.

“Since I joined Formula 1 I have many dreams about wanting to win,” he told Globo Esporte. “I do not want to be skating through time and let the opportunity pass.

“I can guarantee that I have good people working on it, so that we can take the next step and consider all possible options for 2017.

“But,” he added, “I think it’s early for these things happen.

“I think that from the middle of the year onward we will start talking to know what options we have.

“I can say that we have options. More than one.”

Sauber is one of only two teams yet to score this season, the other being Manor.