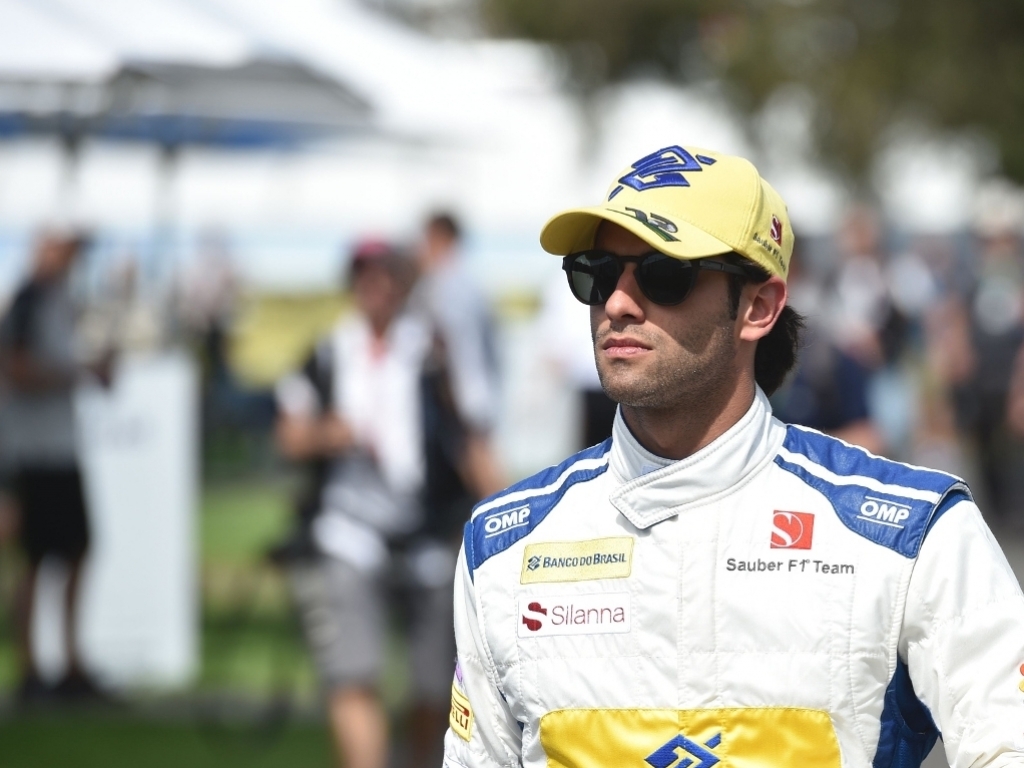 Felipe Nasr says everyone at Sauber is "giving everything they can" despite the on-going concerns about the team's future.

For the second time this year Sauber were reportedly late to pay staff their March wages.

With the financial issues yet to be resolved, there are plenty of question marks about Sauber's long-term future.

Despite the on-going concerns the team arrived in Shanghai on schedule, ready to contest this weekend's Chinese Grand Prix.

“At the end of the day that's my job, to drive, whatever the situation is,” Nasr told Motorsport.com.

“I know that everyone involved here is giving everything they can to put the team in the best position possible.

"The things we cannot control, we cannot get involved in.

“I'm here to drive, I love what I'm doing ere. Every time I'm on track I'm giving everything I can.

"Of course there's a question mark on the back of the team about what's going to happen.

"As I said everybody when they come to a race weekend they are giving everything they can."