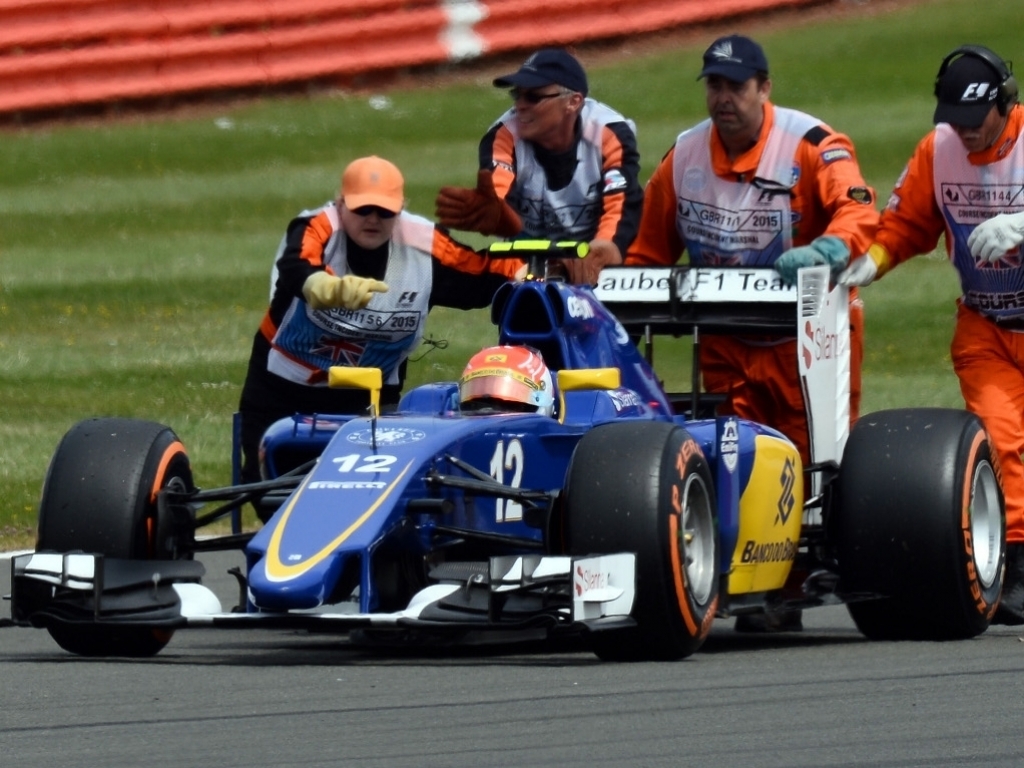 The Brazilian's race at Silverstone was over before it even started as his C34 suffered a gearbox-related failure while he was making his way to the grid.

It turned out to be a bad afternoon for the Hinwil squad as the other Sauber of Marcus Ericsson finished outside the points. The Swede was running in the top 10 for most of the race, but they failed to convert it into points after they pitted him too early for intermediate tyres.

"I am sad, not only because I had a failure on the car, but also to see that it was a race we could have scored or at least sneaked a point in," Nasr is quoted as saying by F1i.com.

"First of all, at the start you could see that a few cars were off already. They were out of the race so you could have capitalised on that. And then later in the race, these mixed conditions could have opened up a bit more opportunities to score points.

"The team was running for points but somehow they lost it out on the number of stops, but I don’t know what happened there."

After a good start to the season Sauber have dropped off a bit in recent races, but things are looking up as their car is set for some upgrades.

"We know how difficult this already is, we’re on the edge of things. Only with the upgrades that are coming are we going to be able to put ourselves back together and close the gap to the midfield," he said.

"We have to wait for sure, without that we cannot expect a miracle from our side. I know in Spa we’ll get the engine update from Ferrari and further ahead we have a bigger upgrade coming, so I’m looking forward to that. I feel that if we can make that package work, we can put ourselves back in the fight."