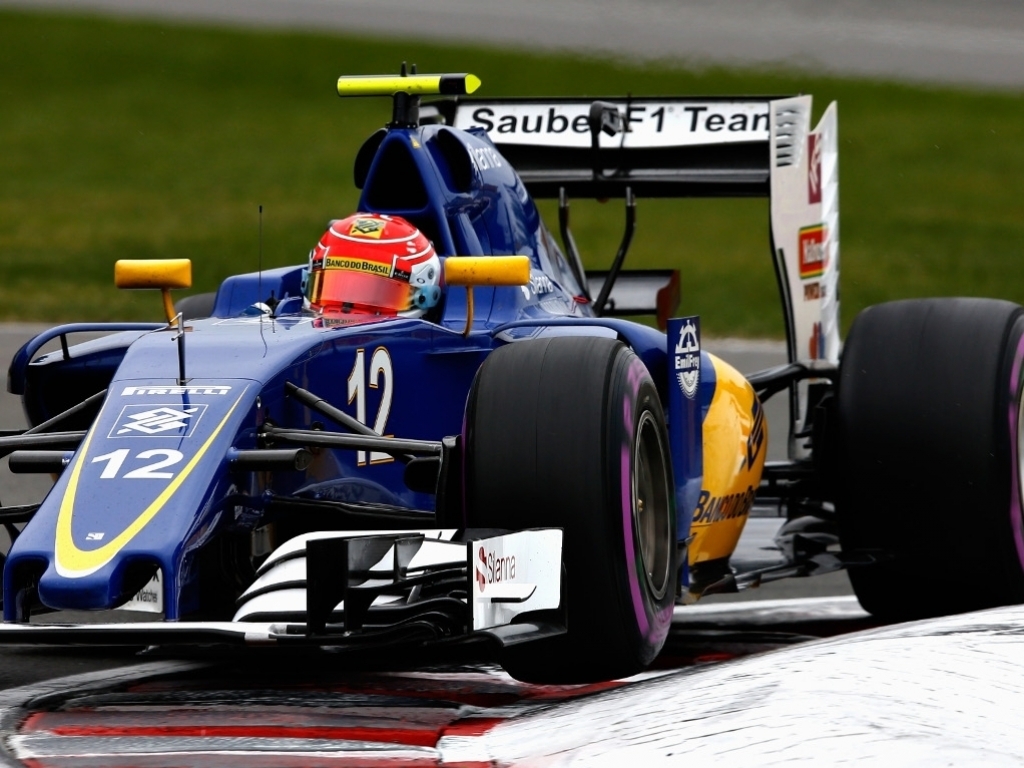 Felipe Nasr says he is learning a lot in the midst of Sauber’s troubled season, although some lessons he could have done without.

Following round eight of the championship, the European Grand Prix, Sauber remains one of only two teams yet to get off the mark.

It has been a disappointing campaign for the financially strapped team but one in which Nasr insists he is learning a great deal as a driver.

“I am competitive. I was born competitive!” he said in an interview with the official F1 website. “I look at the big goals.

“But sometimes drivers have to go through tough learning periods – and guess I am in the middle of one. And believe me, you learn a lot more in bad times.

“When the pressure comes you see the true colour of people. I had quite a lot of it so far this year given the races I have done. I’ve had a lot of experiences that I easily could have done without!”

To date Nasr’s best result was his P12 in Baku, two positions away from the points.

The Sauber’s results have been hampered by their financial troubles but team boss Monish Kaltenborn is confident improvements will come in due course.

Asked what he expects from the upcoming grands prix, Nasr said: “For sure we need upgrades – no doubt about that. We are still running the same car we were running at the winter tests.

“So, of course, we crave for updates to arrive – and what is not letting this happen are financial issues. We have hopes…”

As for when the team could possibily expect a few updates, he said: “Let’s say probably by the time of Silverstone – pretty sure before the summer break.”