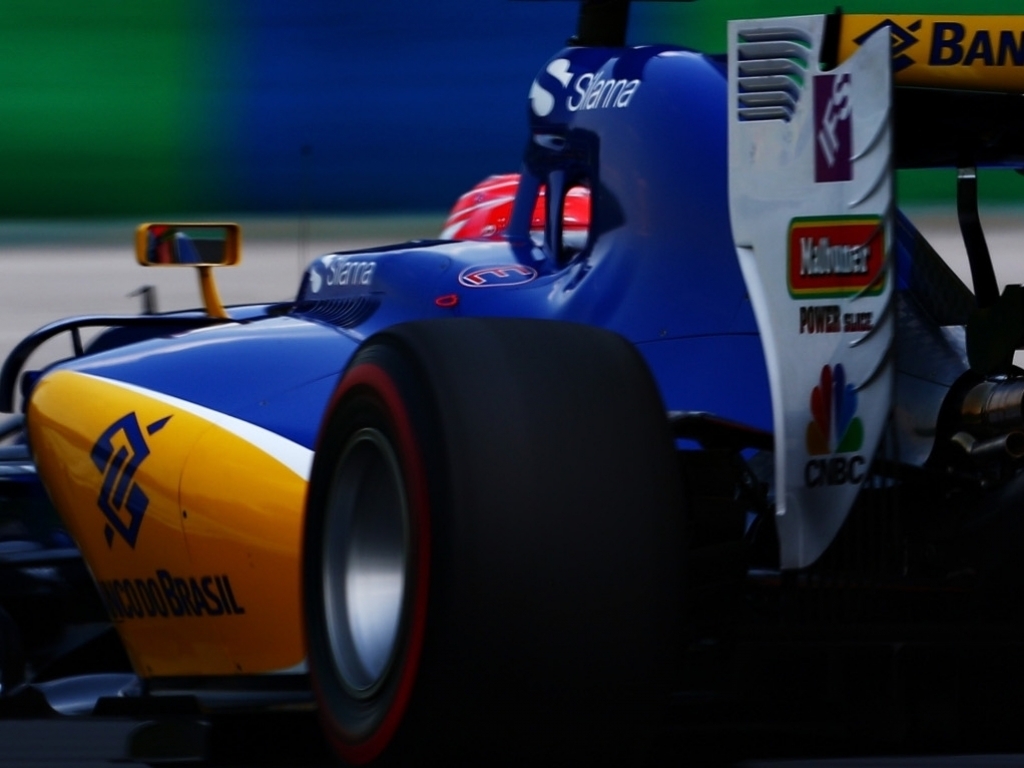 Felipe Nasr believes it is the “little details” that have hampered Sauber in their quest for first points in 2016.

In the wake of a point-less German GP, Sauber went into the summer break as the only team yet to score a single World Championship point.

To date Nasr’s best result was his P12 at the European Grand Prix with the Brazilian citing the “little details” as Sauber’s downfall.

“Success is always the perfect sum of details,” he wrote in his latest F1i column.

“[We’ve been] battling to get to the points and falling short just because of little details. But we did have some bright lights that gave a more defined outline to our dreams.”

Nasr revealed that Sauber had pinned their hopes in Hungary on a new rear wing, however, they were not able to race that until the next grand prix in Germany.

He does, however, believe that the wing, along with other updates after the summer break, will help Sauber in the latter half of the campaign.

“In Hungary the team was counting on the new rear wing, but due to teething problems it did not work the way it was expected to, so we had to postpone its deeper testing to the following week’s race at Hockenheim,” he said.

“Our new rear wing gave signs that can contribute to the general performance and exposed a good path for us to follow, when combined with the novelties to be used after our vacations.”

He added: “After spending two days in Hinwil and having a nice chat with everyone at the factory I can tell you that we are going to fight until the end and you can expect good things from the rest of the season.”