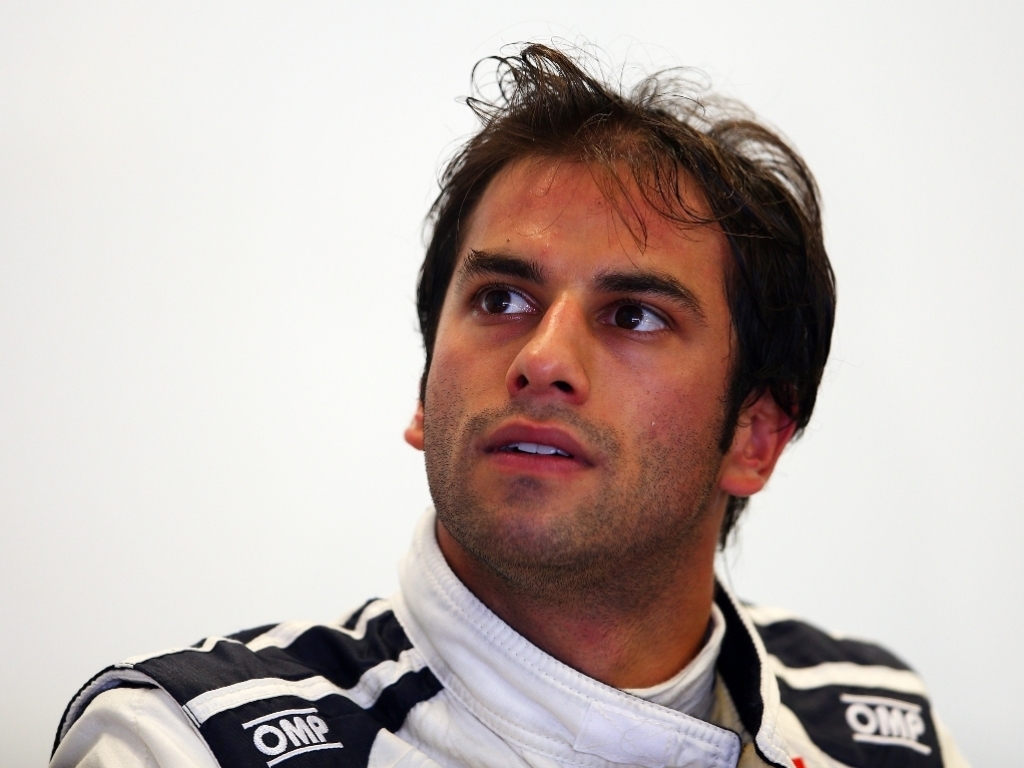 Although delighted to have topped the timesheets on day three in Jerez, Sauber rookie Felipe Nasr feels the Mercedes-powered teams are hiding their true pace.

The Brazilian was quickest in the afternoon session on Tuesday with his 1:21.545 on the supersofts edging Kimi Raikkonen by 0.205s to give the Ferrari-backed outfits a 1-2.

While Mercedes have dominated the lap sheets in Spain, those with Ferrari engines have been fastest on all three days as Sebastian Vettel was quickest on Sunday and Monday.

Nasr, though, feels the Merc-backed teams have more to come.

"To be honest, I don't think we're going to be leading sessions in other situations," he said.

"I think the Mercedes-engined cars are hiding a little bit – I didn't see them running like they could do, at 100 per cent, but you never know.

"It's testing and we don't know the programmes the others are doing. I'm just happy we did ours and I'm looking forward to Barcelona now."

Tuesday's results though will be a welcome boost for Sauber after a disastrous 2014 campaign saw them fail to score any points, and Nasr feel they can improve more.

"I think we could still get some margin on the car to improve [the time] but, in general, it was good," he said.

"It felt good to go to the medium and soft tyres and I think we got a good understanding of both [especially] for myself as this is all new for me.

"I never tried the soft tyres with Williams last year because, in testing, it was never the aim to try them, so I'm just getting used to everything and, so far, it seems a good beginning for the team and myself.

"I wouldn't say it was maximum performance but they were decent times on the soft tyres."