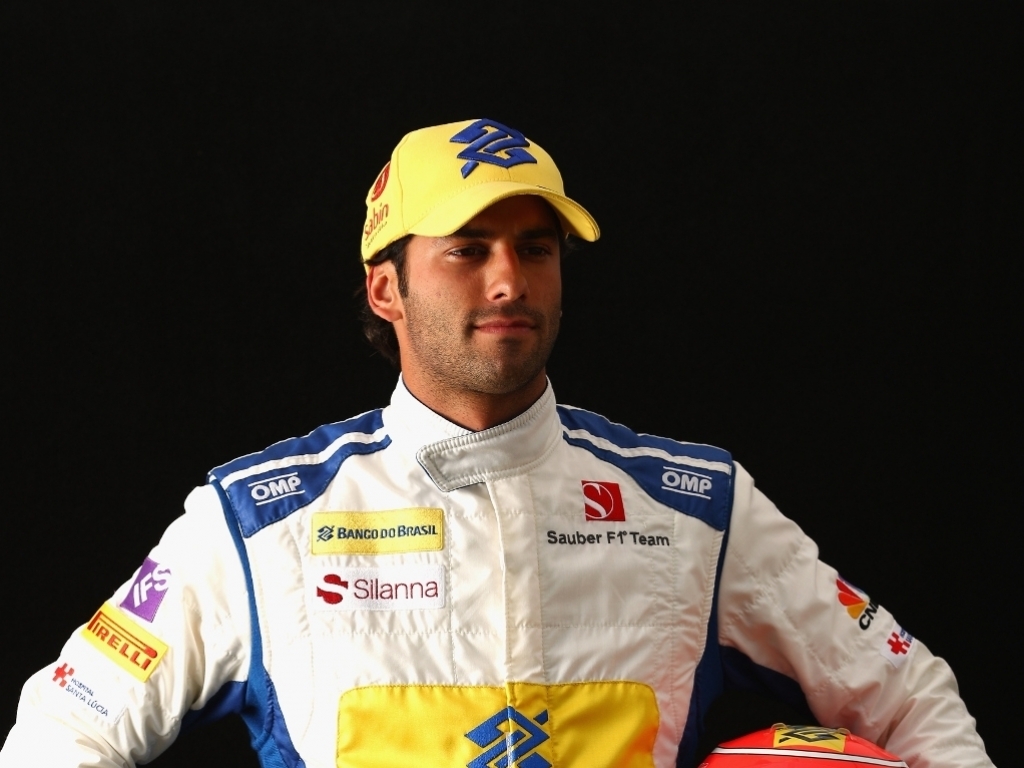 Last month it emerged that Sauber had failed to pay their full February wage bill, which team boss Monisha Kaltenborn blamed on "remittance technical problems" with the "transfer of a large amount sponsorship from abroad."

Days later Sauber found a solution that meant all salaries were paid in full.

However with the team's money woes on-going, Nasr fears it could have an impact on Sauber's season and the development of their C35.

"You guys can see. It is a difficult situation at the moment," the Brazilian told Autosport.

"But the good thing is the car is here, the team is here and we are ready to race. That’s what we have in our hands now.

"Hopefully, things will improve and we can ship in developments and start upgrading our car. There are still a lot of things to be done.

"So, let’s hope things can get better and we can add some more performance to the car."

Last season Sauber rebounded from a point-less 2014 to score 36 points on their way to eighth place.

This year Nasr is hoping for more regular top-ten results but admits that will defend on finances.

He added: "Hopefully, we can get things more steady.

"But this depends a lot on the financial side of the team. We do have things planned. I’m sure there will be great additions on the car.

"Let’s take it step-by-step. Initially, this is what we are facing."