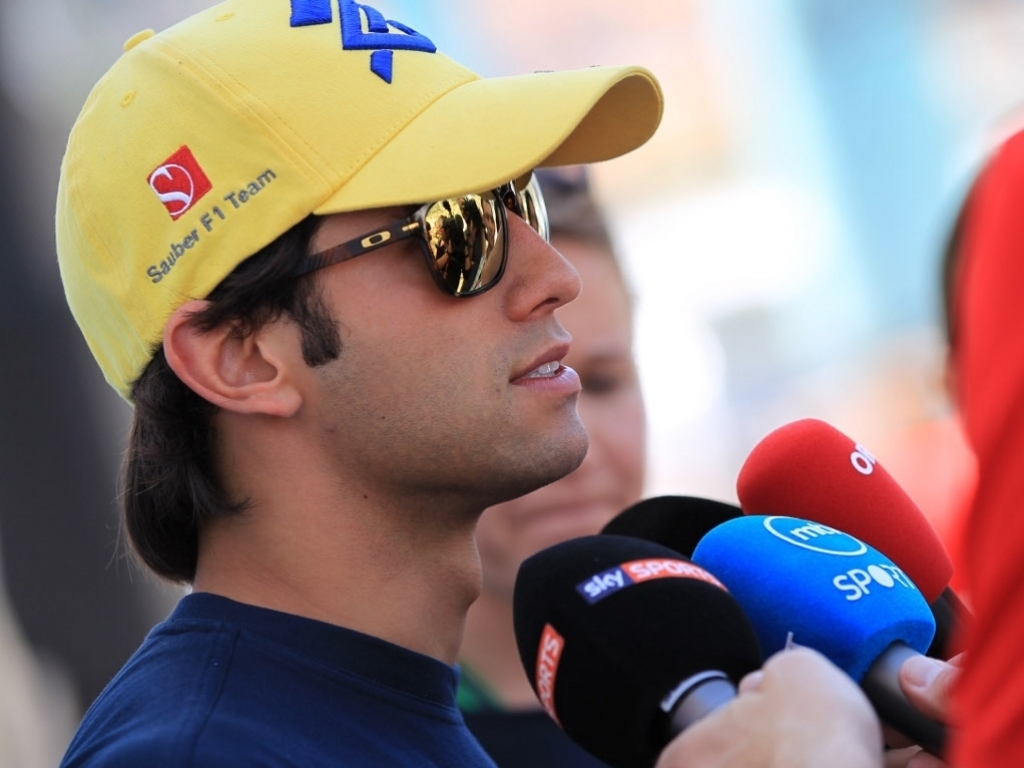 Another race, another top 10 for Felipe Nasr with the Brazilian admitting the season is going better than expected.

The words "pay drivers" were thrown around when Sauber announced Nasr and Marcus Ericsson as their line-up for the 2015 season, but the duo have picked up 21 points in the first six races.

Rookie Nasr has been particularly impressive as has scored 16 of those points with a career-best a P5 in his debut race in Australia.

The 22-year-old again proved his quality in Monaco over the weekend as he came from 16th on the grid to finish ninth.

"I'm really, really happy, I can't explain how happy I am," he is quoted as saying by Crash.net. "The result is a big surprise and I am physically in pain because there is no margin for mistake on this race and we have to keep focus all of the time. Then there is no better feeling than scoring your first points in Monaco.

"This season is more than I was expecting. I wasn't this result and the team wasn't expecting this result so we are having a profiting season. We have to be happy and I think I am proving why I am in F1. These points are like a victory to us."