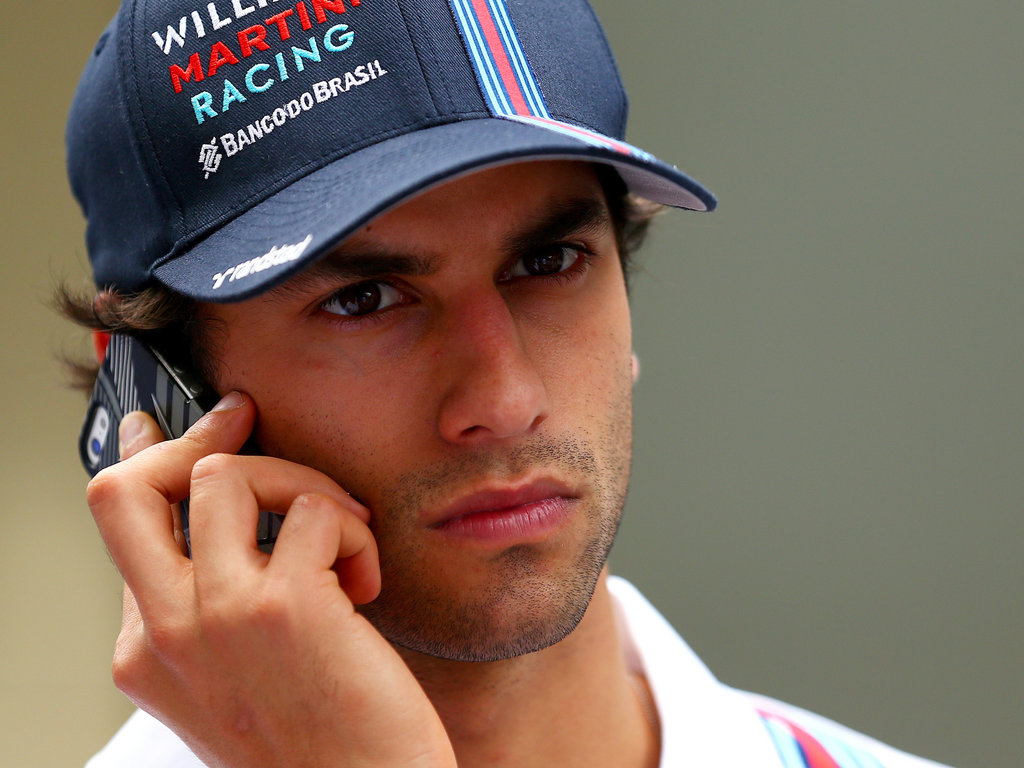 As he prepares for his first season in F1, Felipe Nasr concedes there is added pressure on his shoulders as a Brazilian driver.

This season Nasr will take to the grid with Sauber, the latest Brazilian to join the F1 fraternity.

His country, which has produced three World Champions, has not had much luck in the past decade with neither of its top two F1 drivers, Rubens Barrichello nor Felipe Massa, able to secure the title.

And although the possibility of World titles or even race wins are null and void with Sauber, Nasr admits the pressure is on for him to succeed for Brazil.

“There’s always going to be expectation for any Brazilian driver because we had a good history in the past,” the 22-year-old told Crash.net.

“Brazilians they expect Brazilian drivers to do well, but I have this in mind that to arrive in Formula One is one thing, the other one is to be successful.

“So you need to be at the right time in the right team and things have to come together so then you can fight to be successful.

“I feel confident in the team and I still have a lot to learn but I’m fully committed to do whatever it takes to one day become a successful driver.”