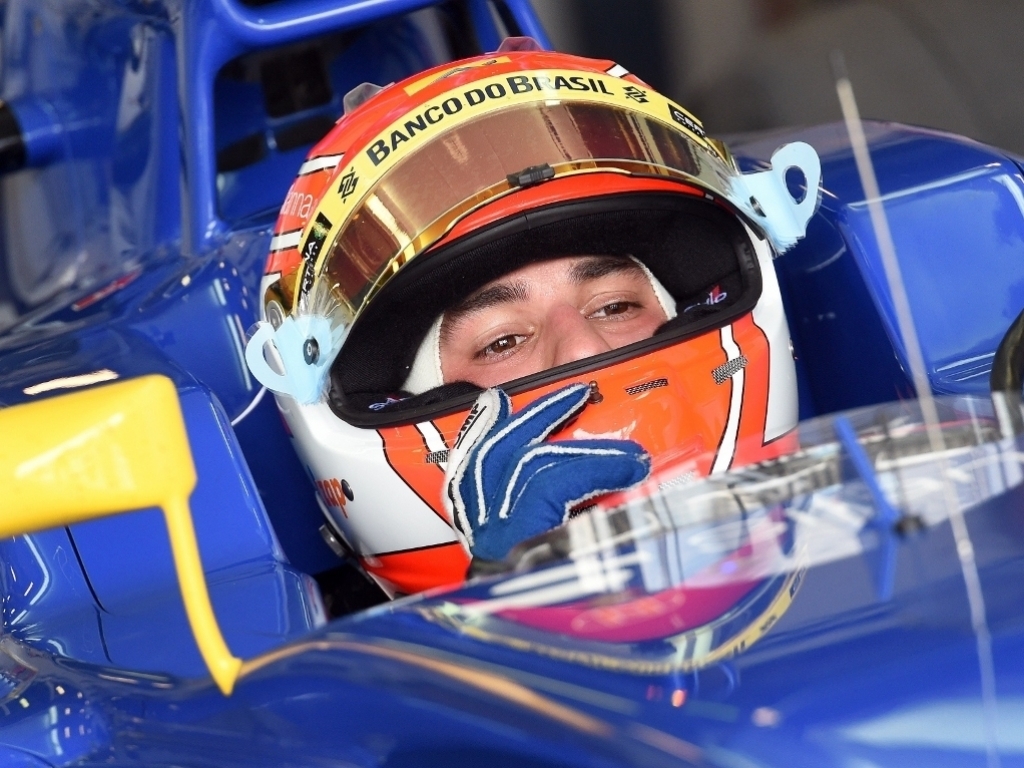 Felipe Nasr fears Sauber could struggle to match their early season form as rivals up the pace in Formula 1's development war.

Sauber have been one of the most improved teams this season as already they have 19 points whereas last year they failed to score even one.

Two double points-haul and places in the top-ten qualifying shoot-outs have given the Swiss team much to cheer about.

However, rookie racer Nasr is worried they could struggle as the season progresses.

"It has been a good start," he told Globo Esporte, billing it as a "promising" one for the team with "good results."

"But," he added, "Barcelona will be the big turning point for the teams. Most will be improving.

"I do not know if we'll be as close to the points scoring as we were in the early stages.

"It will be a great test for us to know where we'll be.

"Realistically, we knew that things would get more difficult during the year. So I think it will be more difficult to get into that scoring positions."