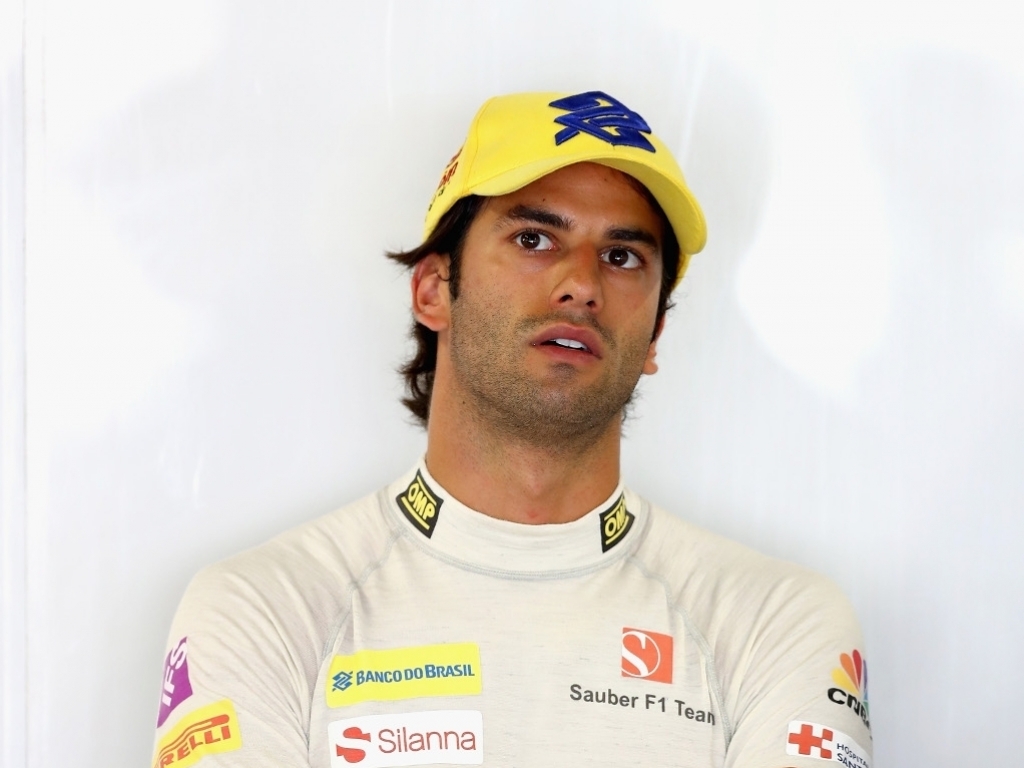 Felipe Nasr says he doesn’t expect to be back on the Formula 1 grid come next year’s championship.

The Brazilian was dropped by Sauber at the end of 2016 despite scoring the team’s only points of the campaign.

The team opted not to renew his deal after his sponsor Banco do Brasil pulled its sponsorship.

And still without big-money backing behind him, Nasr concedes he has very little chance of returning to the F1 grid.

“Either you’re linked to an automaker right from the start or you need to take an investment to get into the other teams,” he told Globo.

“The moment that our country is going through also does not help. Realistically, no one is investing in anything.

“I’m 25 years old, it would be an ideal age to emerge in Formula 1 but with the conditions we have in the country today it is difficult.”

Instead the Brazilian has been looking to America’s IndyCar series having attended an event as a guest of Penske’s Helio Castroneves.

“He put me in touch with a lot of people in Indy,” Nasr said.

“Regardless of the category, I think I have the quality to be in a competitive team next year.”