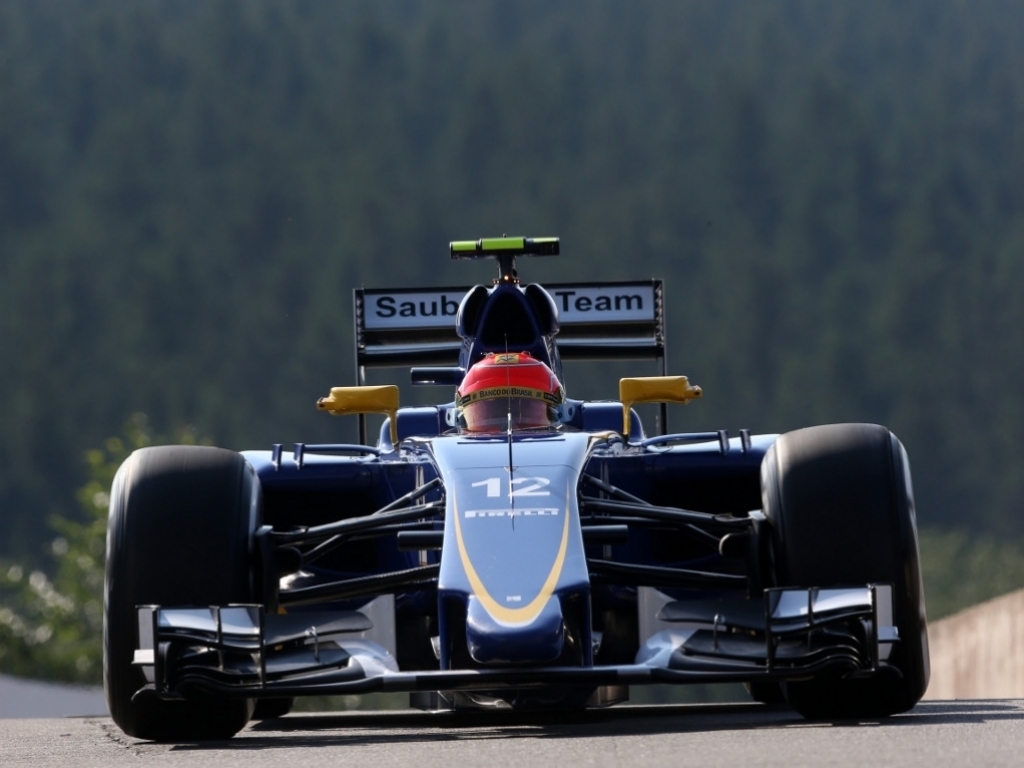 Sauber driver Felipe Nasr has absolutely no qualms about the delay in the launch of the new C35, which is only expected to be available at the second Formula 1 test next month.

At this juncture, drivers are still operating an upgraded version of the C34, which clearly isn't ideal for all the relevant stakeholders. Nasr will not let that distract him from achieving the team's more immediate objectives though.

"It's not ideal, but we will have a little more time to work on the new car," Nasr told Motorsport.com this week.

What this does effectively mean though is that the turnaround time between second testing and the Australian Grand Prix will be shorter. Nasr has embraced that idea too though.

"I don't think that it will be a big problem, even though we have only four days to understand the car before going to Melbourne," added the Brazilian.

In addition, his expectations heading into that first Grand Prix of the season will not be higher than they need to be.

"There will be many innovations on the car, including the packaging of the Ferrari power unit. I do not expect the first steps to be easy; it will take a bit of time to optimise everything."

During the 2015 campaign Nasr showed promise, by recording a series of healthy points finishes. There is a solid foundation to build on.

"Last year we finished the season with the same car with which we began in Australia, except for a few changes. There weren't the resources to support a development programme.

"I think we have a lot of room for improvement for this year, and I hope we will make a big step forward."