Home Uncategorized Nasr wants Sauber to show why he should stay 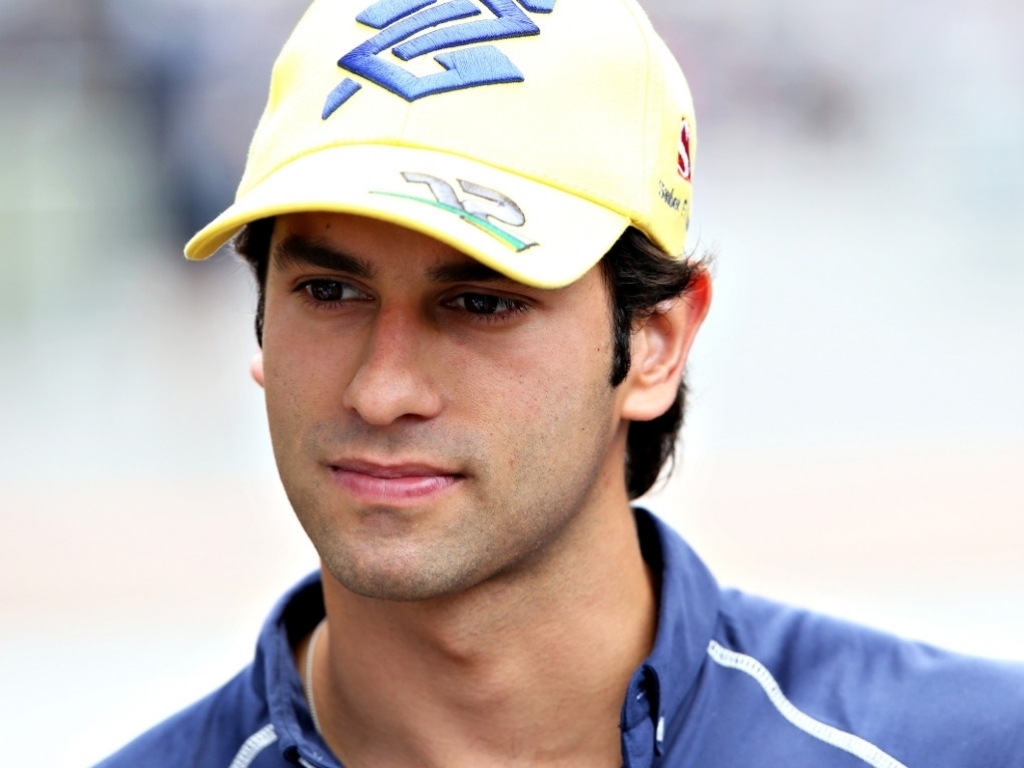 Felipe Nasr says he will only stay on at Sauber for 2017 if he can “clearly see” that there is something worth believing in.

Ten races into this season, Sauber is only team yet to score a single World Championship point.

Financial troubles have put the Swiss team firmly on the back foot, although team boss Monisha Kaltenborn says that is on the verge of improving.

For now, though, Nasr says he needs to see some of that improvement before committing his future.

“I need to see what I want before [I decide],” he told F1i.com. “If I want to stay, if I can clearly see that the team have something to believe in.

“I do have faith in the team and I believe even from last year.

“I had a really good start to the season – my first season in Formula One – and I know the difficult times they had but it’s all related to one thing which is the development the financial situation we had.

“We struggled but as I said from my side I still have faith here, if it can gather things together it can be a place that I can perform as well.”

On his side the drivers reckons he has already shown Sauber that he deserves a place on the Formula 1 grid.

“I have been showing the little things that I can do like I did [at Silverstone] in the race like setting the fastest lap in the race [at one stage], fighting with a Williams.

“The last race in Austria we were already in the top ten and in Baku as well fighting with a McLaren. So all I can do as a driver I show you but that is all I can talk about.”