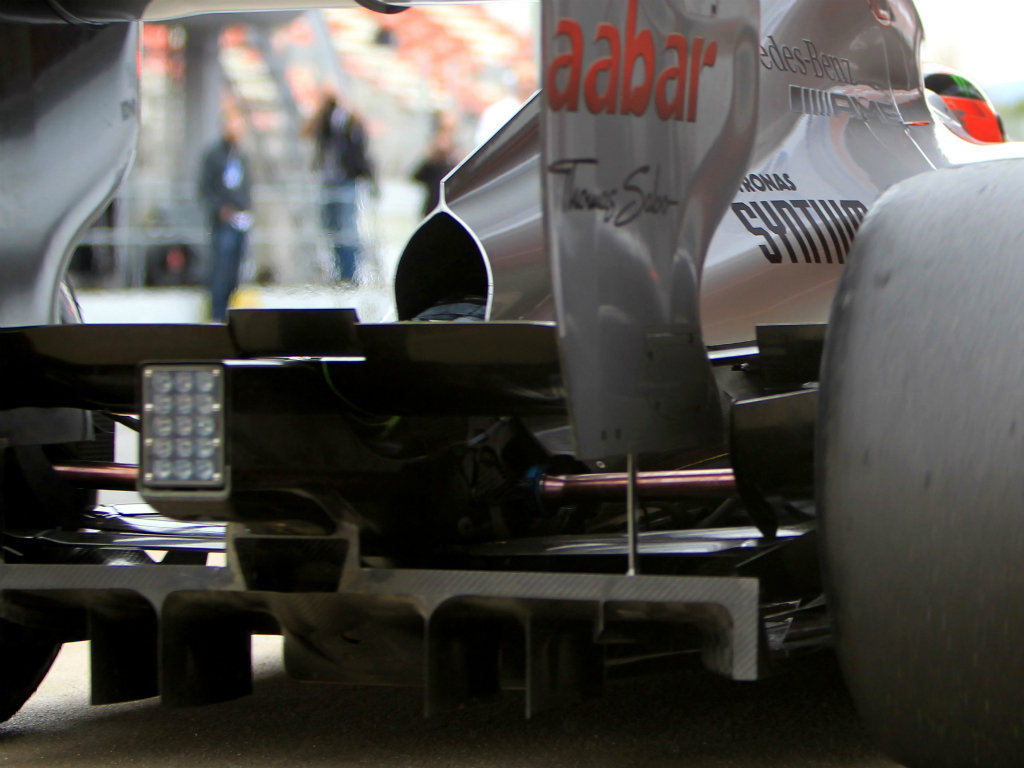 McLaren managing director Jonathan Neale believes that the FIA can be relied on to make the correct call when they deliver a definitive judgement on Merc GP’s wing innovation.

There has been an outcry from some teams over the system, which comes into play when the Drag Reduction System (DRS) is activated, stalling both the front and rear wing, believing it to contravene the FIA’s rule on driver-activated devices. Mercedes maintain it is not driver activated.

Ahead of last Sunday’s Australian GP, FIA technical director Charlie Whiting ruled that the innovation was legal but teams are still awaiting a definitive decision.

In a Vodafone McLaren Mercedes ‘Phone-In’ session Neale revealed that rather than get into a row over the matter, McLaren will follow the FIA’s lead.

“Mercedes were very quick during qualifying and there is enough YouTube footage of Michael [Schumacher] being very defensive about photographs of the car,” said Neale.

“But I think we have to rely on the FIA [to make the correct ruling].

“All the teams are going to be trying to extract the maximum within the permitted regulations, and innovation – particularly if a car is quick – certainly comes under challenge. We understand that well. But I don’t understand well enough what Mercedes are actually doing, and we have to rely on our colleagues at the FIA.

“If we have anything that we think is innovative or pushing the interpretations of the regulations, we are all obliged to disclose that to Charlie Whiting and his colleagues, and I’m very confident that Mercedes will have done that and got a ruling that’s OK.”