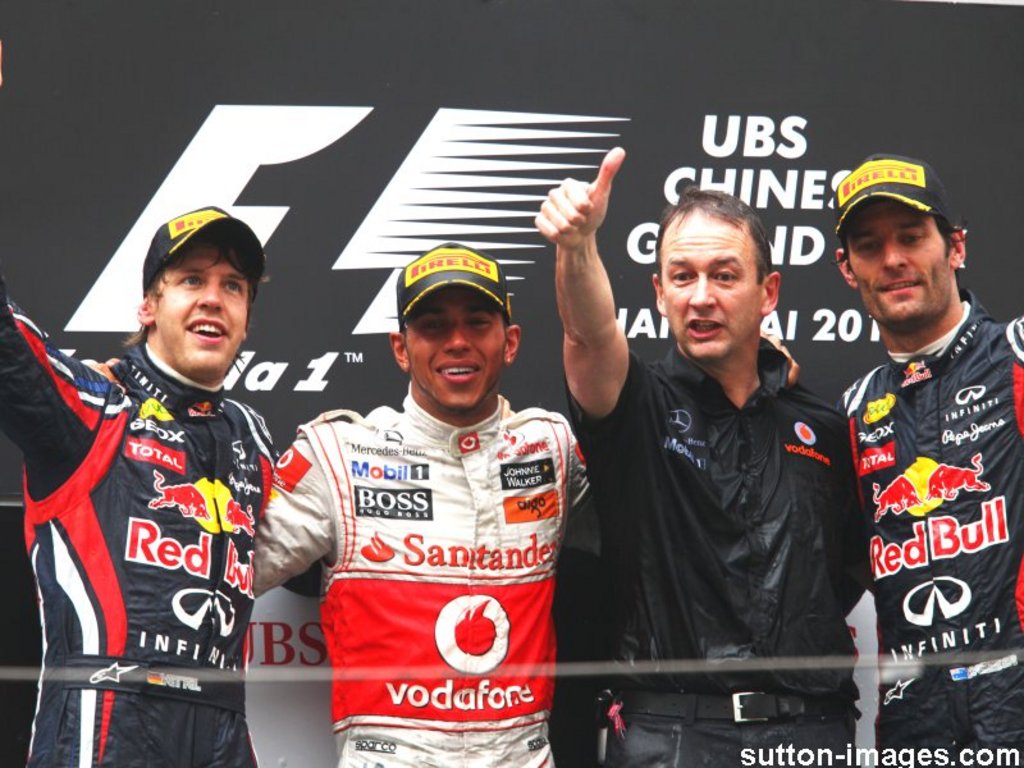 McLaren managing director Jonathan Neale admits that his team have had to take risks to cut the gap to Red Bull.

The Woking-based outfit have claimed back-to-back wins, with Lewis Hamilton claiming victory in Germany before Jenson Button took the win in Hungary.

The upturn in fortunes has given the team a small glimmer of hope as they look to catch Red Bull. At present McLaren are 103 points behind Red Bull in the Constructors’ standings while Hamilton in third is 88 points adrift of Championship leader Sebastian Vettel with Button is a further 12 points behind.

Neale reveals that the team’s more competitive showings have come as a result of taking necessary risks.

“I think when you are coming from behind the Red Bulls, you have to take risks,” he told the official Formula One website.

“When we managed to get some performance into the car the drivers started to relax a bit. They know that they have a competitive package underneath them and I think the whole system started to breathe a bit more easily because of that. Well as much as you ever breathe easily in this environment!”

The Briton admits that the team have been forced to adopt a different strategy to that of years gone by.

“I think that is fair to say. Yes, we’ve taken more risks. Some we got away with, and some of them we haven’t,” he explained.

“But Formula One is not a business or a sport where you can sit back because everybody else is trying so hard. The moment you hesitate then you know that you will go backwards relative to the competition. And that’s not why we’re here.”

McLaren’s hope of winning either of the titles on offer this year may be very slight but Neale reveals the team have no intention of going down with out a fight.

“First of all, we like to win races and have a huge appetite to win many more races this year,” he said.

“Mathematically, the titles are still possible and we will keep on fighting. But even if it wasn’t still possible, we wouldn’t back off. We’ve won four races so far this season and two races in a row, so I believe that we can do well this season. We certainly will not sit back.

“Of course at some point we will have to take a look at the balance of resources for next year, but I cannot imagine myself and Martin looking at each other and thinking ‘should we just lift now and stop’. I cannot imagine that – so we won’t!” he added.