Home Uncategorized Neale: Title there for the taking 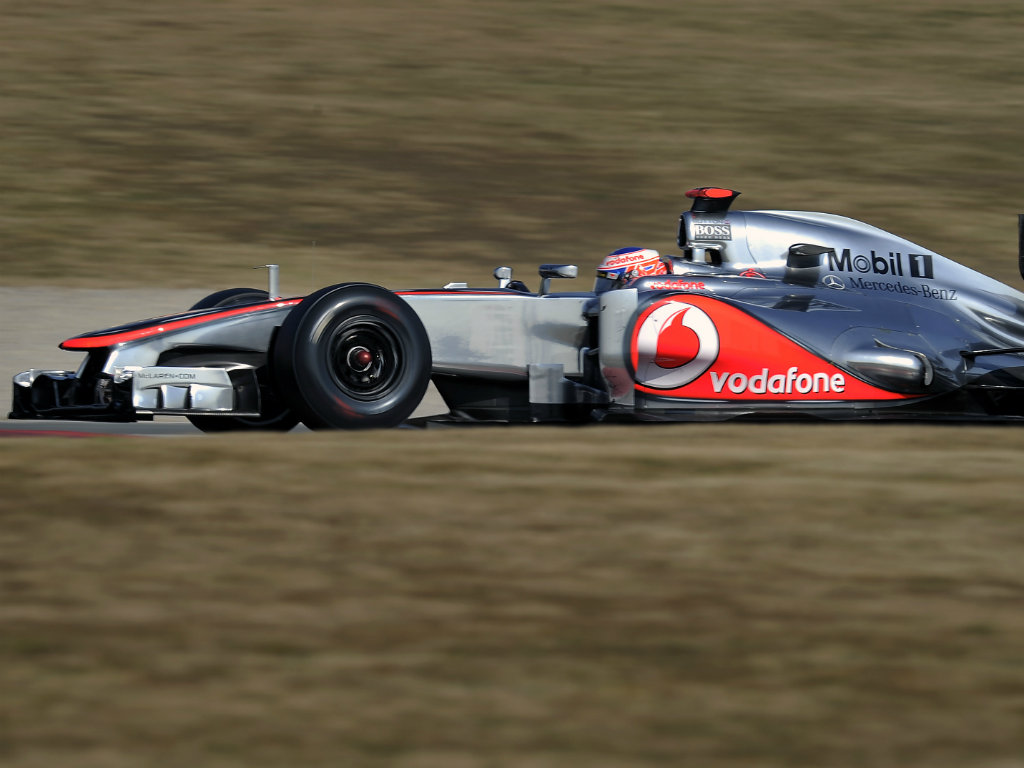 McLaren managing director Jonathan Neale has talked up the team’s title chances, saying they are in excellent shape ahead of the new season…

McLaren managing director Jonathan Neale has talked up the team’s title chances, saying they are in excellent shape ahead of the new season.

Unlike last year when they struggled during pre-season testing, the team have been solid this time around with Jenson Button and Lewis Hamilton racking up plenty of laps.

Although Red Bull and Sebastian Vettel are once again favourites to win the Drivers’ and Constructors’ Championships, McLaren appear to have closed the gap to the pacesetters.

Neale says he sees no reason why the Woking squad can’t challenge for the titles.

“There were only three drivers that won multiple races last year – two of which were ours,” he told Sky Sports News.

“We came second in the Constructors’ Championship, we won races, both drivers won races – and good ones.

“So not the year perhaps that we wanted – certainly not the way we started – but we fought hard as a team with everybody and I’m really pleased with the outcome of that.

“This year I think we start in better shape, certainly. It’s there for the taking; if we work hard enough and pull together as a team we should be aiming to win this Championship.

“We have set our policy out to have two No 1 drivers so we are bringing packages for both of them (to the car).”