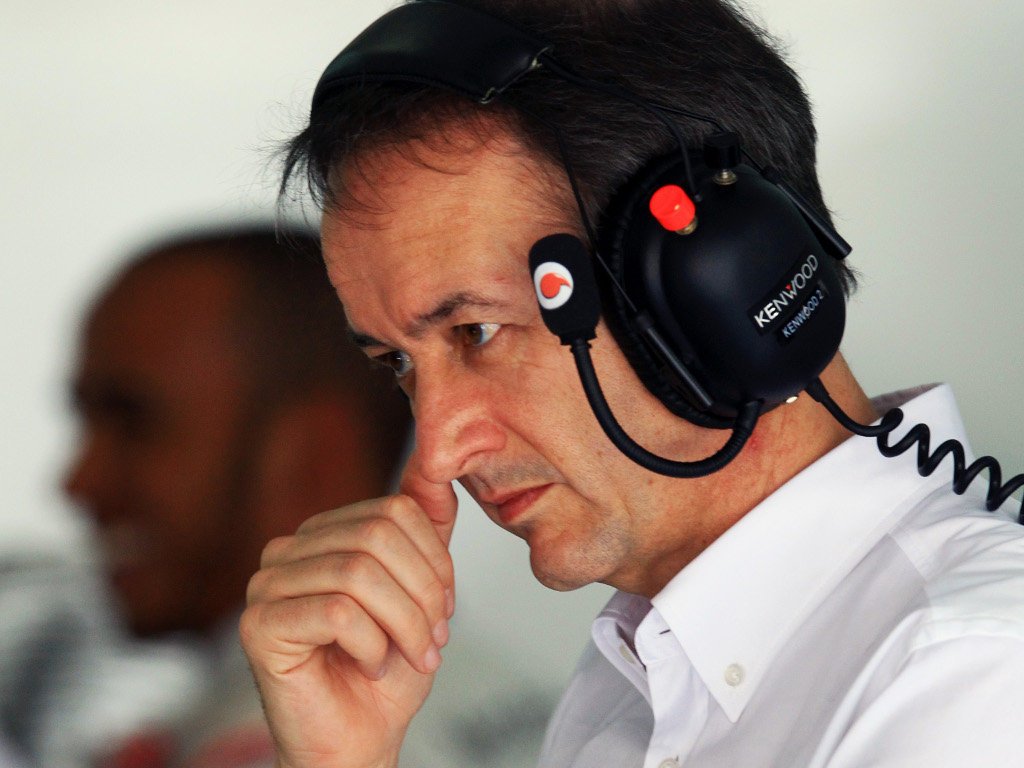 McLaren managing director Jonathan Neale admits his team lost the early season development race but that it will not happen again.

McLaren began the season strongly, claiming podium finishes in each of the first three races. However, they then began to stutter as they managed just 50 points in the next six races with Lewis Hamilton’s win in Canada the only bright spot.

The Woking outfit headed into the mid-season break on the up though, with Jenson Button having claimed second place in Germany after which Hamilton won from pole in Hungary.

Neale is confident that McLaren are now back on par with their rivals and believes the next few races will be pivotal to the season.

“July and August are still being played out so we will see. There is only a tenth or two separating each car over a lap, so it is still very marginal.

“It is exciting for the fans and spectators with many different drivers winning different races and different teams coming to the fore and dropping back again and we look forward to that.

“The last race was obviously very pleasing. It was the 150th pole position for the team which we should be very proud of. Lewis showed good pace in Hungary. I think that the updates we brought to the car in Germany and Hungary have definitely increased a degree of competitiveness to us, but we can’t take anything for granted.

“It was very pleasing to see Jenson in fourth place having a strong qualifying as well. So we have reasons to believe we are making progress but it was a very tight race and I think it will be in the next few races as well.”