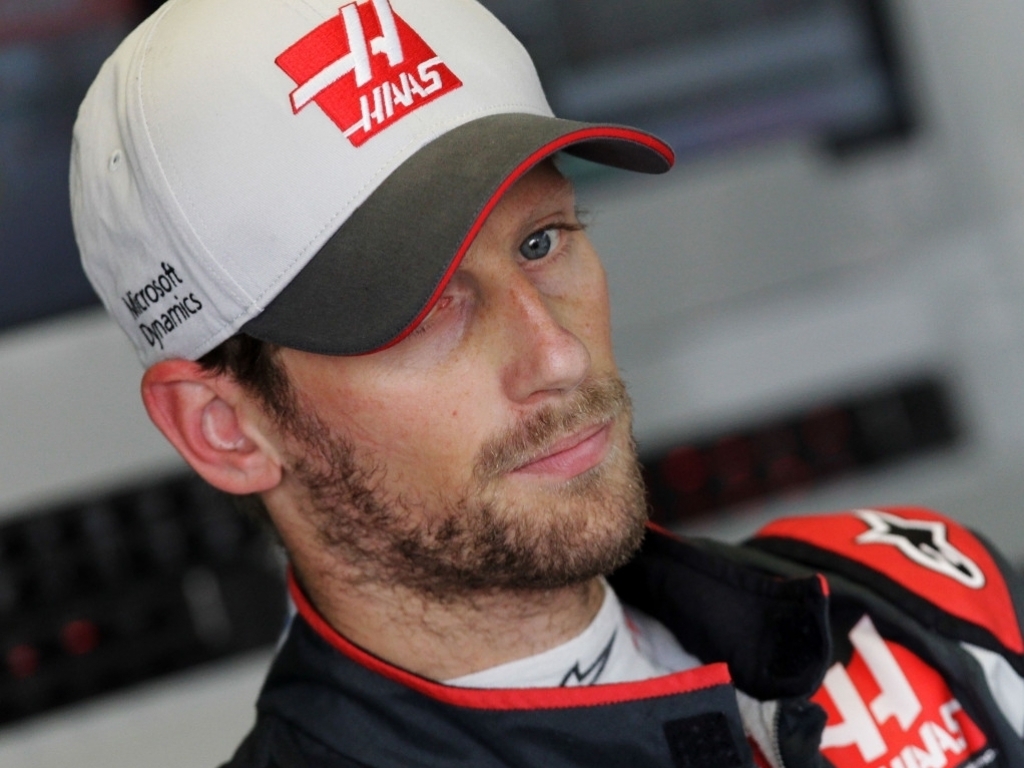 Formula 1 returns from the summer break with the Belgian Grand Prix, that last race in which Grosjean achieved a podium result.

He surprised many as he qualified his Lotus in fourth place on a dry track and followed that up with a third-placed finish in the 44-lap race.

“We had a good car in Belgium last year,” he recalled. “I had qualified fourth, but started ninth due to a gearbox penalty.

“We had a good strategy and good timing with a Safety Car, too. I managed to overtake a few cars and get on the podium. Honestly, it was one of those weekends where everything just goes to plan.”

He added: “It was great for all the guys, and for myself. We had a perfect weekend on the track. For everyone involved, it was a very good feeling.

“I guess it was kind of the same feeling as scoring the first points for Haas earlier this season.”

This year, having swapped Lotus for Haas, Grosjean is looking forward to returning to the Spa circuit.

“It’s just a great track. There are very high-speed corners and there are a lot of turns, different types, some high speed, some low – just a good variety overall.

“It gives you a good feeling to drive.

“Both work pretty well, so it’s a matter of how you want to approach the race.”

However, the one aspect no one can prepare for is the weather. The Walloon region is known for its unpredictable weather, which can see rain just minutes after blue skies.

“Basically, you don’t,” Grosjean said when asked how teams can prepare for the weather. “It’s something that’s out of your control. You don’t really worry about it.

“When it comes to qualifying or race day, yes, you have to make decisions, but it’s never black or white at Spa.”