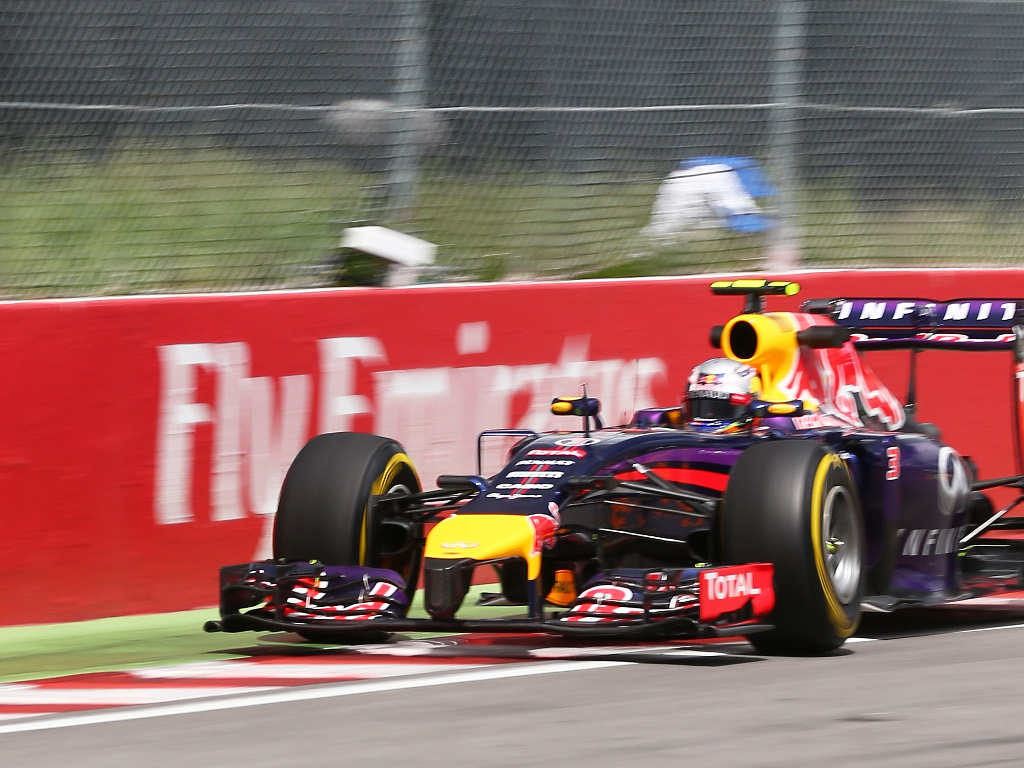 Canada’s most famous corner, the ‘Wall of Champions’, will undergo changes ahead of this year’s race in light of Formula 1’s new generation of cars.

This season, with wider and faster cars in play, the FIA is evaluating all the circuits to ensure that they can cope with the new cars.

Montreal’s Circuit Gilles Villeneuve is the latest to come under scrutiny with several changes required – and one of those is to the ‘Wall of Champions’.

According to Motorsport.com, the concrete wall needs to have its angle modified as motorsport’s governing body deemed it to be too dangerous.

Added to that, guardrails and some 5,000 tyres around the circuit will be replaced with Tecpro barriers while the FIA also wants asphalt laid down instead of gravel traps. A SAFER barrier will be installed at Turn 5.

The Canadian Grand Prix takes place on 11 June with work at the track expected to be completed by mid-May.