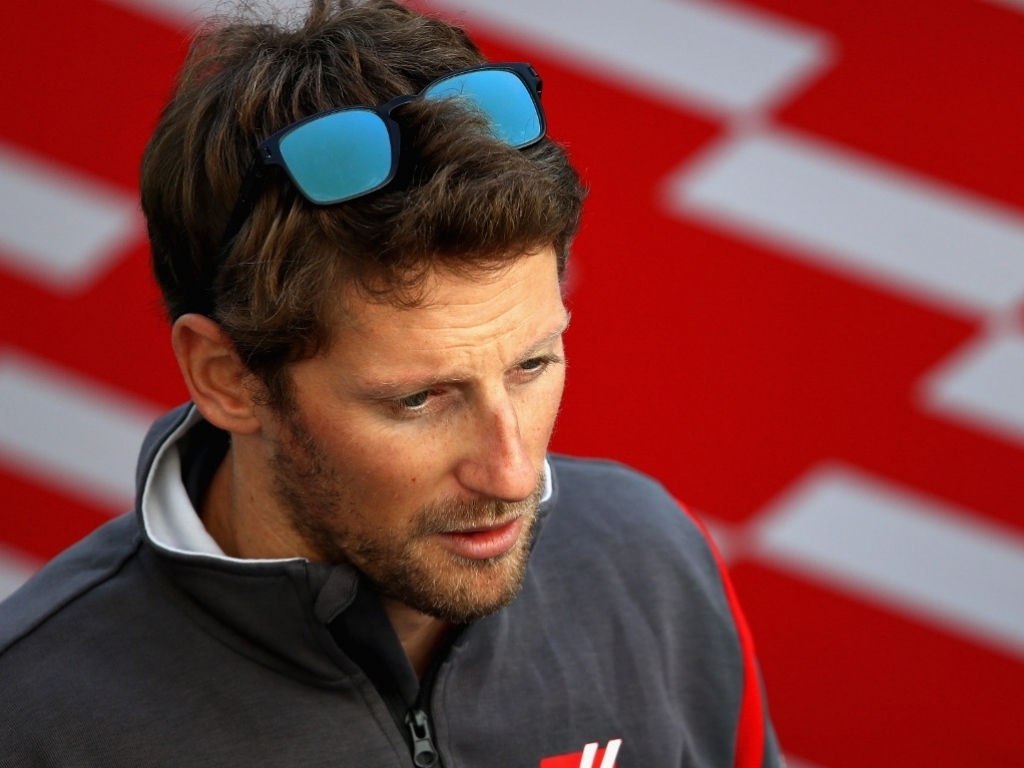 Haas’ decision to change to Carbone Industrie brakes made little difference to Romain Grosjean, who continued to complain about his brakes at the Sochi circuit on Friday.

Haas announced ahead of the Russian Grand Prix that they would swap from Brembo to Carbone Industrie brakes.

The team had hoped that the change would solve the problems that Grosjean had been experiencing with his brakes, an issue that went back to last year’s campaign.

The Frenchman spent a large part of Friday’s running complaining about the brakes while battling to his keep his VF17 on the track.

“We’ve got very little grip,” he revealed. “We’re really struggling with the balance.

“We had some issues, as well, with the brakes over the long runs.

“We need to look at what we can do better with them.

“Hopefully, we can find some performance and get closer to where Kevin is and get back in the top-10 tomorrow.”