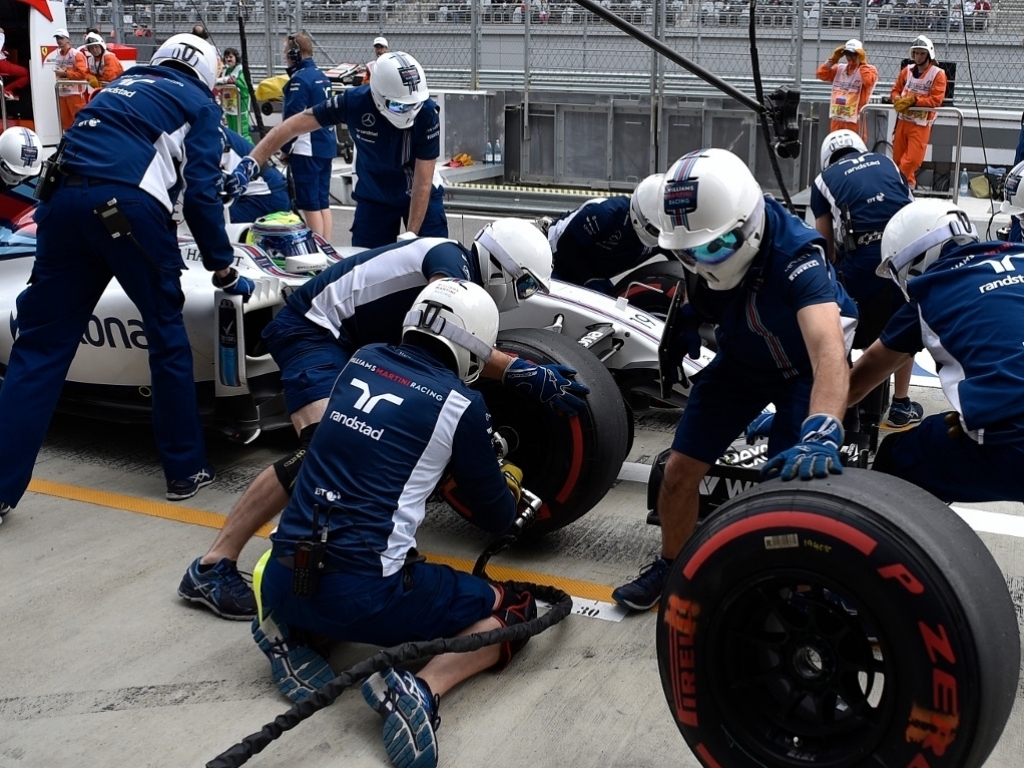 Felipe Massa will race a new chassis at this weekend’s Belgian GP after calling his car “undriveable” at the previous race in Germany.

Massa was hit by Jolyon Palmer on the opening lap of the German Grand Prix.

The Brazilian continued to race but struggled with the handling of the car. He eventually retired on lap 36.

As a result, Williams have handed him a new chassis for this weekend’s grand prix at the Spa-Fancorchamps circuit.

“Yes, we have some ideas,” he told Autosport when asked if Williams understood what went wrong in Germany.

“We are changing the chassis because it was a pretty strange feeling that I had in the race after the contact I had on the first lap.

“We have a different chassis and I’m sure it will not be a problem any more.”