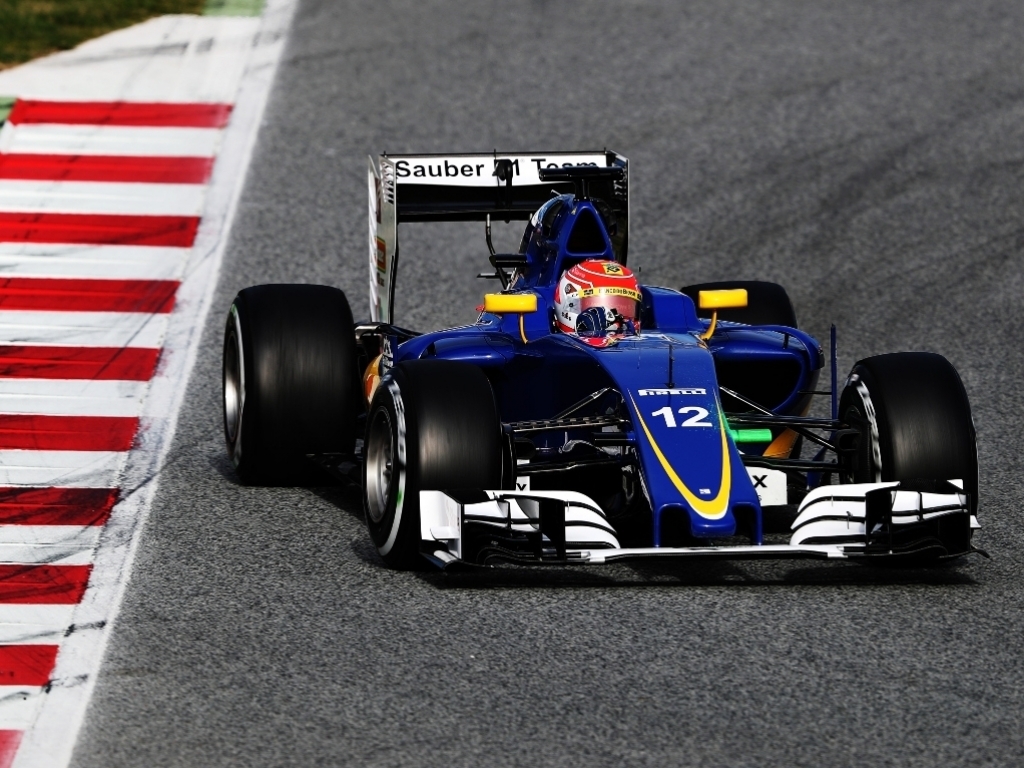 After yet another point-less Sunday afternoon in China, Felipe Nasr has confirmed he will have a new chassis for this weekend’s Russian Grand Prix.

Ahead of the Shanghai weekend, Nasr revealed that he would get a new chassis if his handling problems continued, which they did.

In the wake of the grand prix he told Brazil’s UOL: “I am 100 per cent sure the car is not right.”

As such Nasr has now confirmed that he will be racing with a new chassis this weekend at the Sochi circuit.

Speaking in Thursday’s press conference, he said: “I can confirm I have got a new chassis here.

“I think it’s a sensible step from the team, that we’re looking further to discover these problems, these handling issues that I’m having.

“Since we put the car on track in Australia we’ve been having this very strange behaviour, and it’s very unpredictable to drive it.”