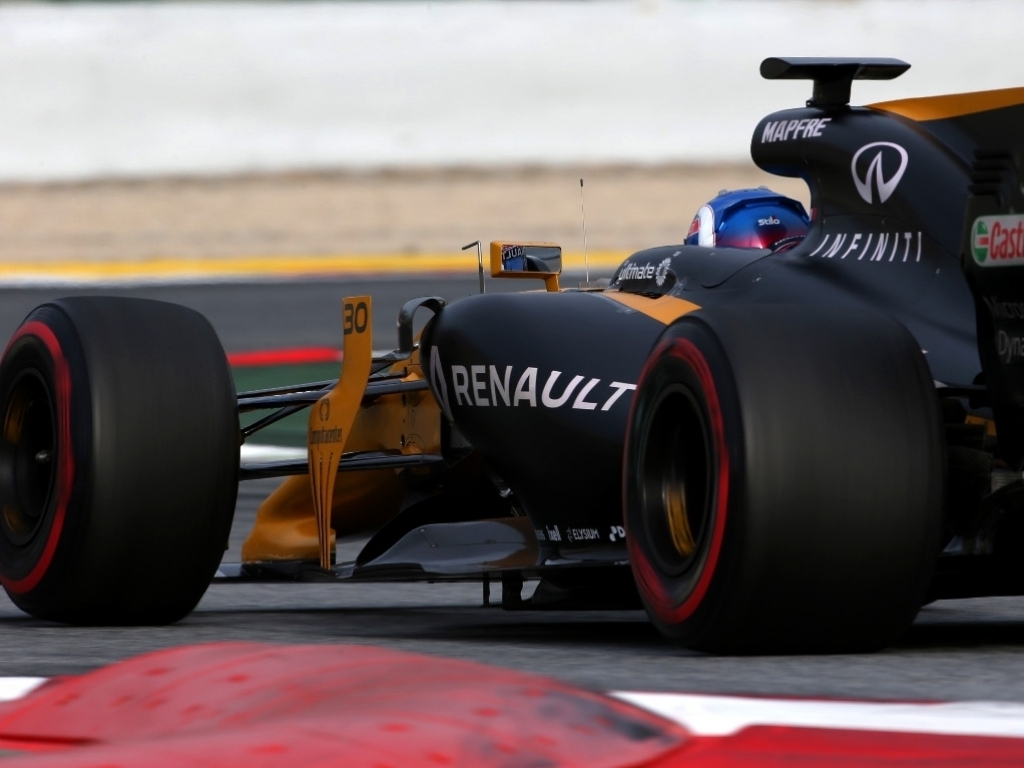 Renault broke curfew at the Sochi Autodrom on Friday night as they needed to replace Jolyon Palmer’s chassis.

Palmer’s Renault suffered an exhaust failure in practice which effectively melted bits of the car.

As such, largely as a precautionary measure, Renault opted to change the survival cell.

“That was a precautionary decision after it received a lot of heat caused by an exhaust leak yesterday,” the team tweeted.

There was a sensor issue and Ferrari had to disassemble the PU to fix the problem.