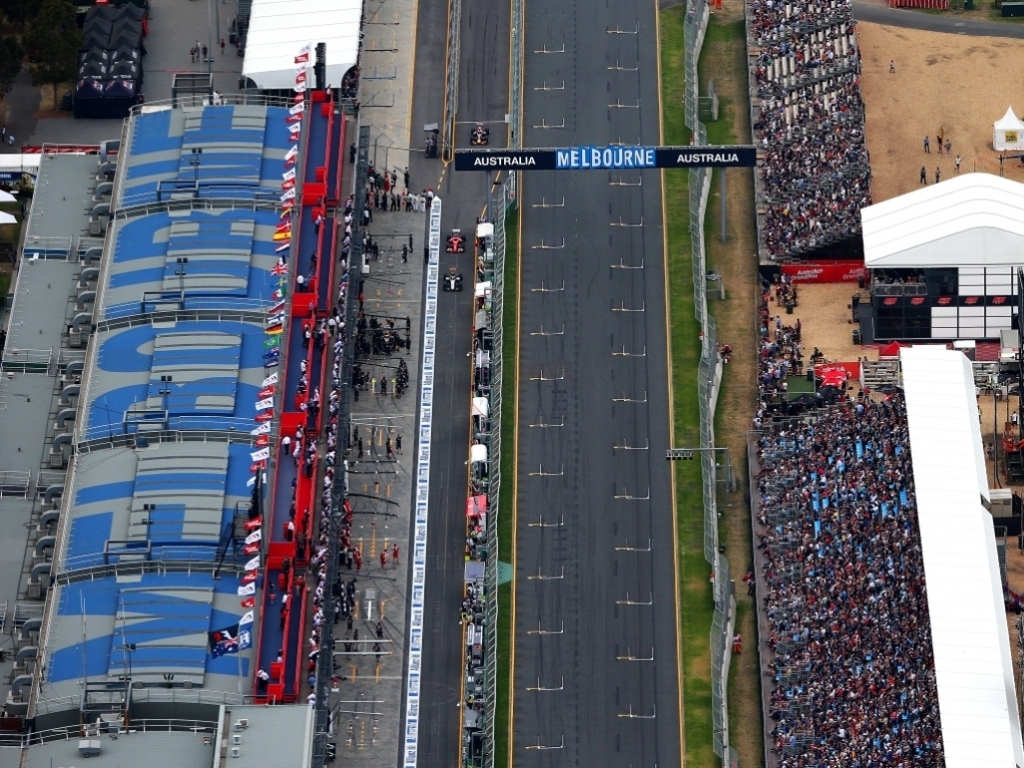 The 2016 Formula 1 season will now get underway on March 20 after organisers of the Australian Grand Prix confirmed the race has been brought forward.

A draft schedule released earlier this year had the season-opener at Albert Park pencilled in for April 3, which would have marked the latest start to a season since 1988.

However, it will now take place two weeks earlier and further changes are expected to the 21-season race.

"The race will remain the first race of the Formula 1 season."

The World Motor Sport Council is expected to release the full 2016 calendar on Wednesday.