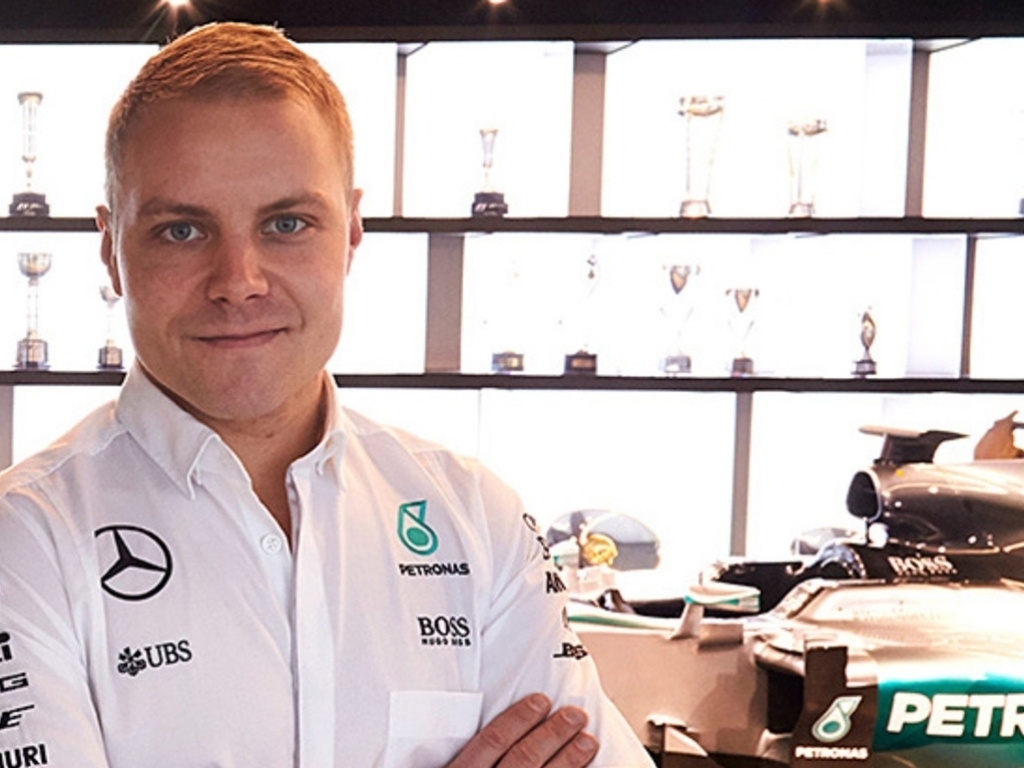 Mercedes won’t feel the loss of reigning F1 champion Nico Rosberg as they have an equally good driver in Valtteri Bottas, according to the team’s non-executive chairman Niki Lauda.

Rosberg retired from racing following the conclusion of the 2016 season, in which he pipped team-mate Lewis Hamilton to the World Championship title.

When asked by German publication Bild whether Mercedes would miss Rosberg, Lauda replied: “Not at all.”

“Now he’s gone, he’s gone,” Lauda added. “We had to come to terms with it and we did. We are now looking into the future and do not mourn Rosberg at all.”

Bottas, who finished 2016 in eighth place on 85 points, will replace Rosberg for the 2017 campaign with Mercedes negotiating his release from Williams.

“Replacing Rosberg was not easy,” Lauda admits. “Bottas now has the opportunity to drive the best Formula 1 car in the world, which always gives a racing driver a personal boost.

“I believe he is at least as good as Rosberg. Nico was able to improve so much because of the team and the car.

“So you have to see it as a combination of Rosberg and Mercedes. Rosberg alone would not have been World Champion.”