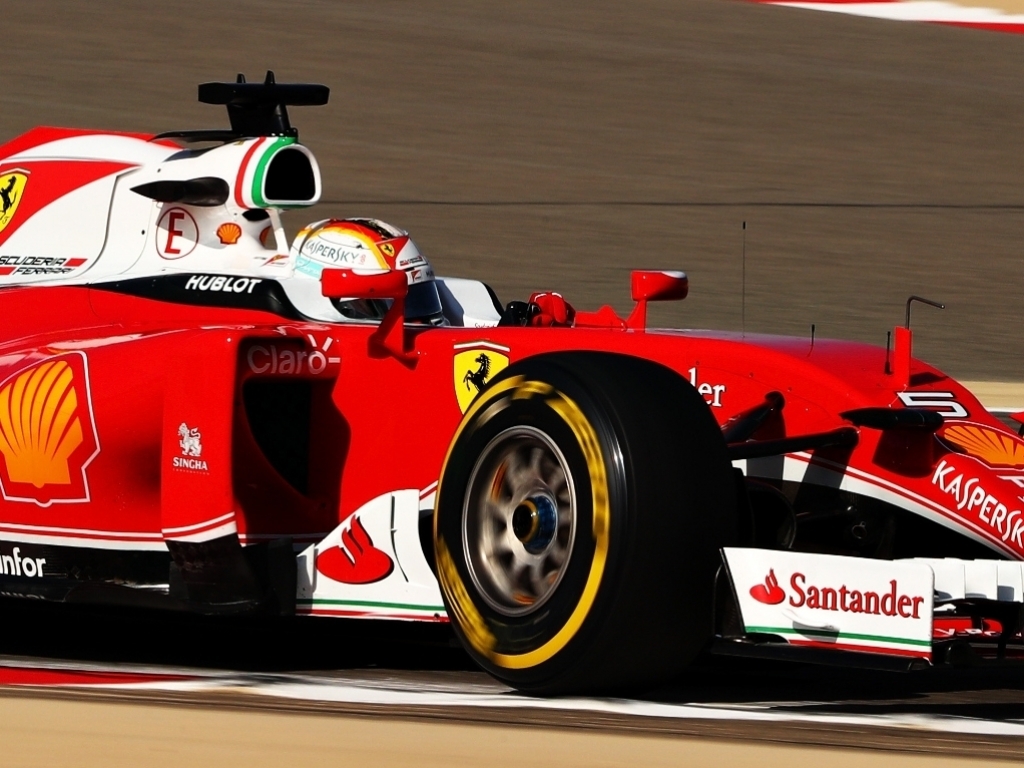 Sebastian Vettel will use his second of five engines at the Chinese Grand Prix after his first unit expired on the way to the grid in Bahrain.

Vettel had qualified third for the 57-lap race at the Sakhir circuit, however, it all came to naught on the formation lap.

The German's engine blew with smoke pour from the rear of the SF16-H.

"We had a failure, I saw a lot of smoke from behind and I lost power so we decided to stop the car" he explained in the immediate aftermath.

"The problem came as a surprise, both for me and the whole team."

Ferrari later put the failure down to an electronics issue.

The team is set to replace the internal combustion engine ahead of the Chinese Grand Prix, pushing Vettel onto his second of five for the season.