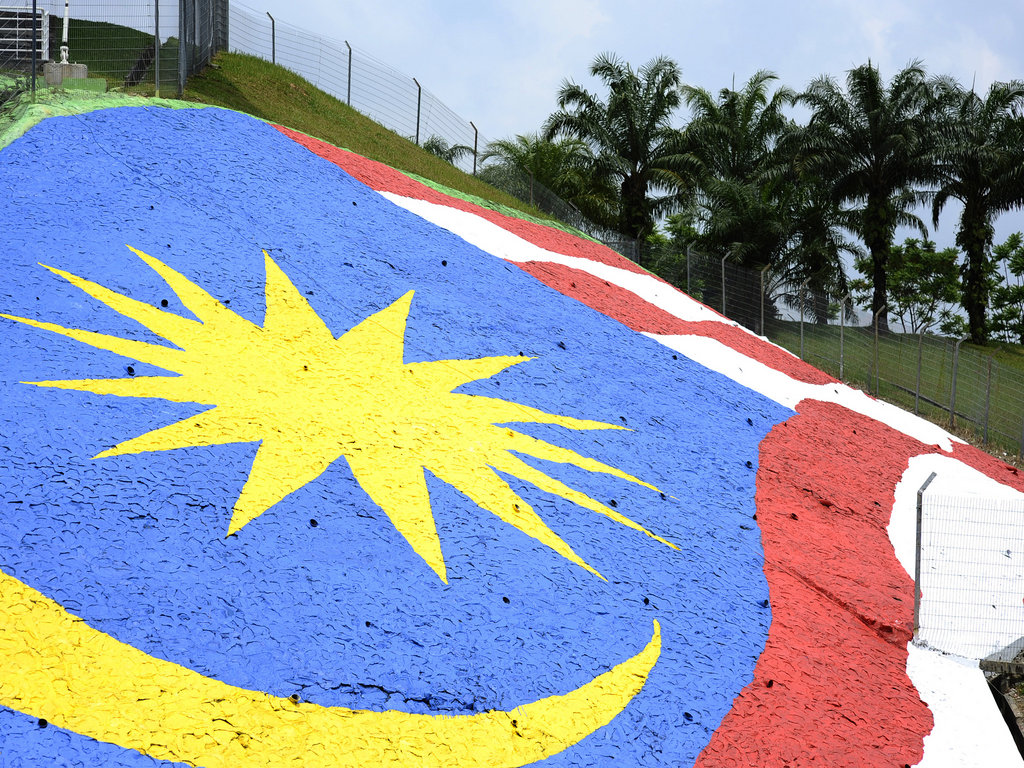 The head of the Sepang circuit claims that a ‘a new breed of fan’ is attracted to Formula One thanks to the quieter V6 power units.

Sepang boss Razlan Razali admitted that he wasn’t a fan of the quiet engines when the Malaysian Grand Prix took place last year, but after careful consideration changed his mind.

Speaking to Reuters this week, Razali said that the decrease in noise would make the experience for some spectators a better one.

“We were concerned after the feedback from Australia,” Razali told Reuters.

“Very concerned. When it finally came to Malaysia, I didn’t like it. It was simply too quiet. But what I noticed in the grandstands is that you get families with kids watching and enjoying Formula One better.

“I can remember in the past where a dad would put headphones on the kid and hold it. Or a kid would be too scared and start crying, wanting to go home. I think it attracts a new breed of fanbase now. And that’s what you want.”