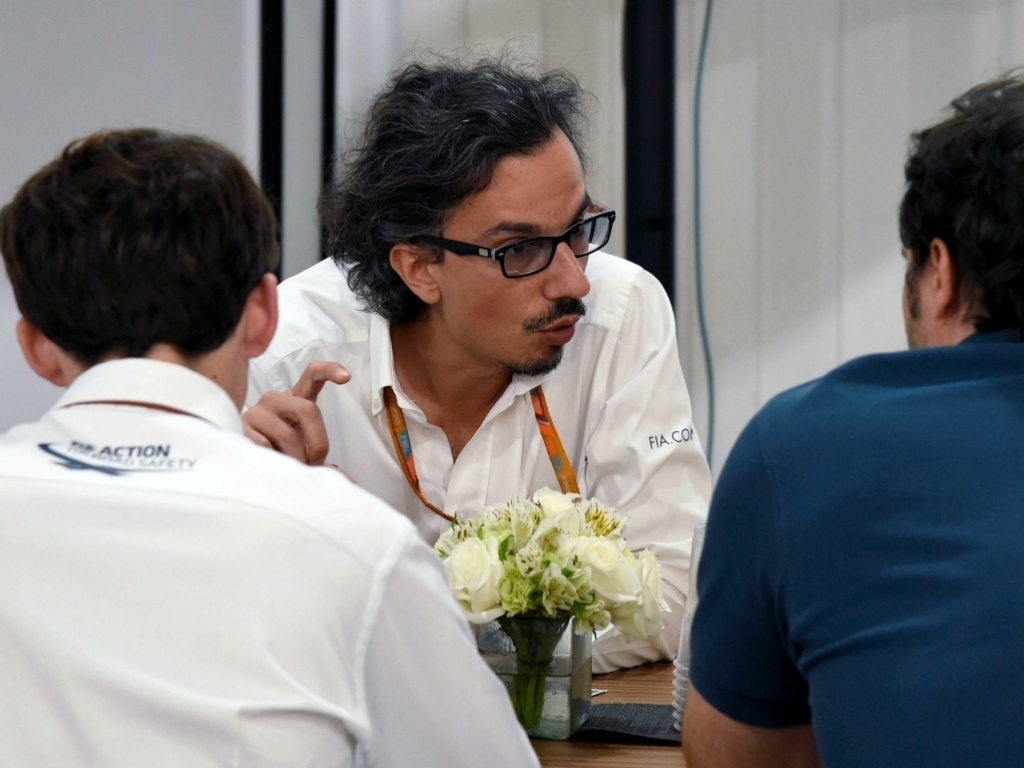 Ferrari’s rivals are up in arms about the Scuderia’s signing of Mekies, the FIA’s safety director.

He will join the Italian team later this year after a spell of gardening leave but will still have knowledge of “every single car” on the grid.

This is not the first time that the FIA and teams have faced this decision with Marcin Budkowski soon to take up his position with Renault having previously worked as the FIA’s F1 technical director.

Vasseur told Autosport: “It’s a shame that we are not in the situation that the FIA could find a solution to keep their key guys.

“I remember perfectly the situation with Marcin, he was in all the windtunnels two weeks before he left.

“Laurent is aware of key details of every single car, even if he was more focused on safety he’s aware of the key structure.

“At one stage, if we can’t trust them it will be an issue because we need to be very open with the FIA.

“We need to ask them if we’re in the regulations or not. If we are scared about this, it will be the beginning of a mess.”

Meanwhile Force India’s chief operating officer Otmar Szafnauer believes such is Mekies’ knowledge that he should be placed on gardening leave for a year.

He said:: “The time between leaving the FIA and starting at Ferrari should have been increased to at least a year.

“It’s difficult to stop people from moving from the FIA to teams but that time you have to sit out should be big enough to where you can’t take intellectual property from one team because you have a privileged position at the FIA to another. That’s not fair.”