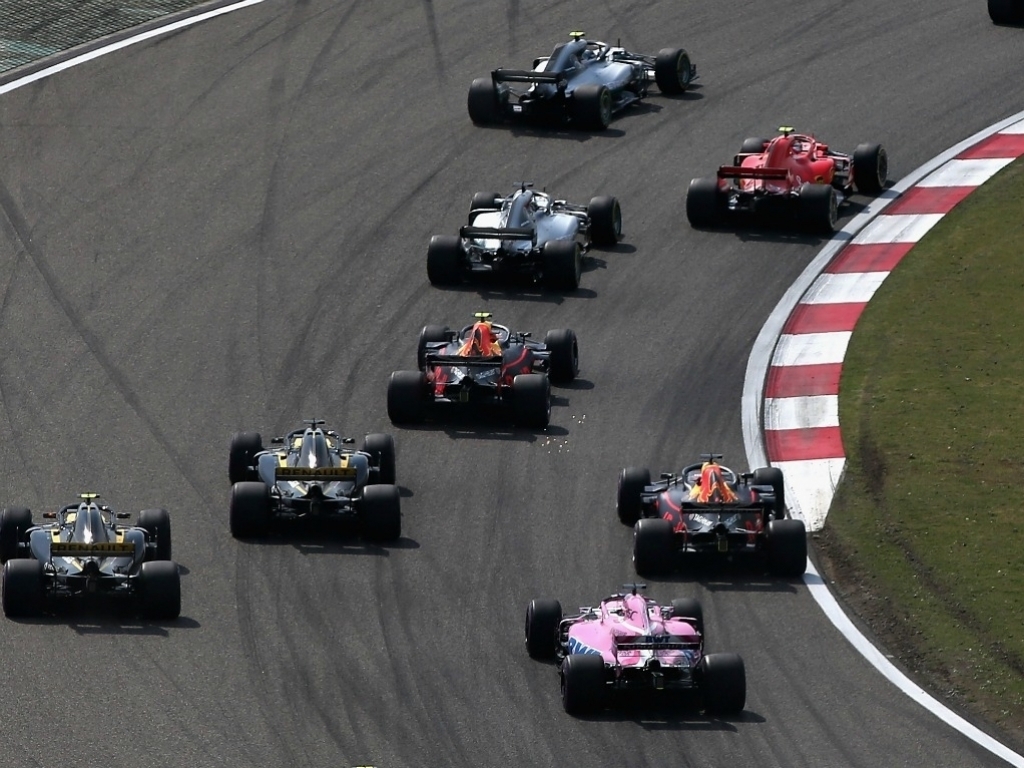 The FIA have written to all teams to inform them of a new clampdown on engine modes that increase exhaust flow in corners.

‘Trick’ engine modes have been brought to the FIA’s attention again after Renault’s blown rear wing came under scrutiny before the season opener in Melbourne.

A mysterious third paddle has also appeared on Sebastian Vettel’s steering wheel at Ferrari (and only Vettel’s), with speculation mounting that the Scuderia have found a way to produce a performance boost by altering the car’s settings.

Ferrari had tried to keep the third paddle hidden but eagle-eyed photographers have noticed the new addition in the last couple of races.

FIA’s head of single seater technical matters, Nikolas Tombazis, has reiterated the governing body’s stance as they plan to look into each case individually.

“We do not accept that engine modes specifically designed to increase the exhaust flow in corners are permissible. Such (not permissible) engine modes can be either specific to a compressor-turbine by-pass system, or to flow passing through the cylinders,” wrote Tombazis.

“To be permissible, such flows should be the result of settings that genuinely increase the performance or reliability of the power unit, and not contrived to increase the exhaust flow.”

Tombazis added: “Notwithstanding the above point, we do not feel that it is practical or easy to write a catch-all rule that achieves this aim in a perfect way.

“For this purpose, we intend to control the usage of engine modes on a case-by- case basis and provide the necessary requests to the teams in order to stay within the acceptable limits with regard to [the above] point.

“While this is clearly not perfectly satisfactory, we feel it is the best possible way to handle the situation for 2018, especially as the effects are not large in any case.”

The FIA are keen to address the issue once and for all by adjusting the position of the exhaust.

“For 2019, we intend to overcome this issue by acting on the exhaust position,” he added. “This matter was discussed in the last TWG [Technical Working Group], but we do not feel that a sufficient solution was found.

“Hence, we intend to have a discussion on this topic in the next TWG, with the aim to achieve an exhaust position that clearly prevents any direct aerodynamic gain, thus eliminating the need for checks on engine modes.”