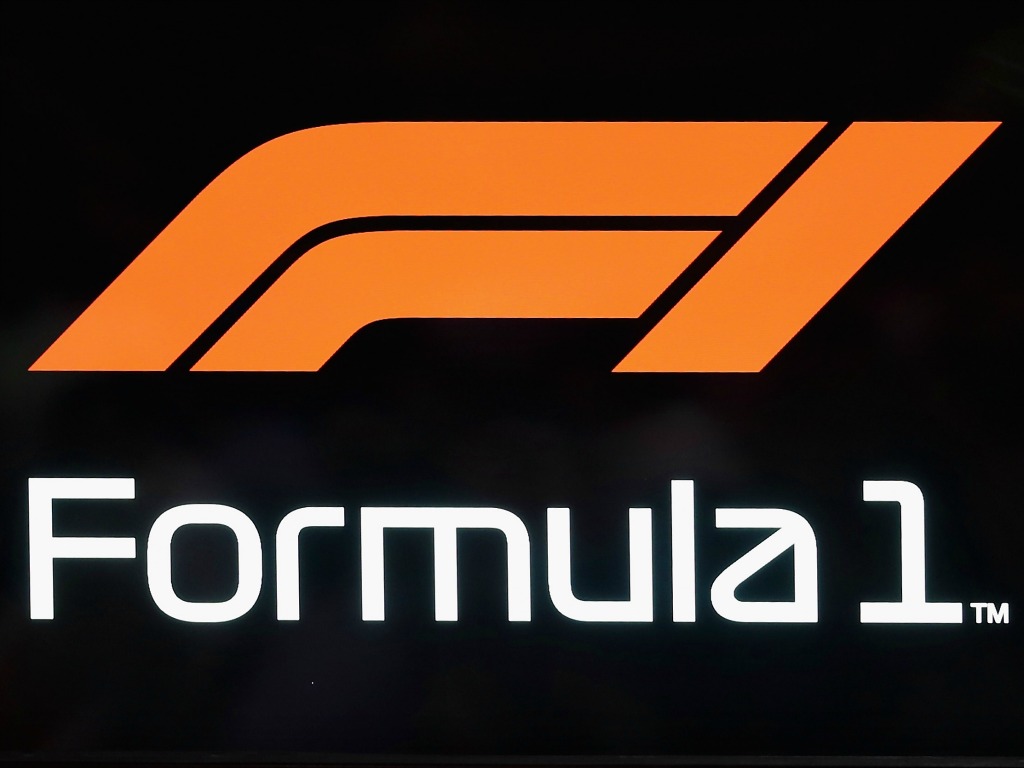 It’s a case of out with the old and in with the new at Abu Dhabi as a new Formula 1 logo was unveiled on the podium in the final race of the season.

The current black and red logo has been synonymous with the sport since 1994, but Liberty are continuing to stamp their authority on the sport and marked the start of a new era with all-new red logo shown at the Yas Marina circuit.

After an amazing season – a new #F1 era awaits

Our greatest races are ahead of us
#Unleash2018 pic.twitter.com/1g0KSjeVhj

The logo was also present on the champagne bottles, while Coulthard and Brundle sported new caps as Liberty try and bring a “fresh energy” to the sport.