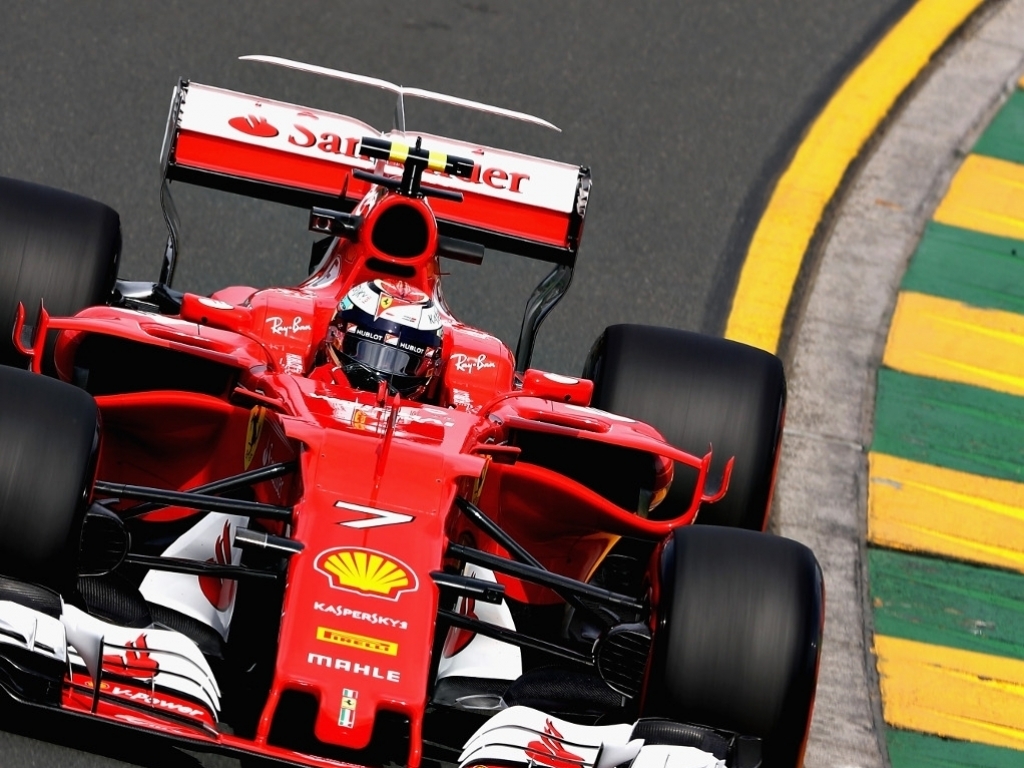 As of next month’s Spanish Grand Prix, teams will have to clearly display the drivers’ names and numbers on the cars; that’s according to new guidelines.

And although this regulation has been in place for some time, Whiting will strictly enforce it from Spain onwards.

Under the new guidelines laid down, the drivers’ number should be 230mm high while their name must be at least 150mm high. Teams are permitted to use the official timing screen abbreviations for the drivers such as VET, HAM or RIC.

Whiting said: “We require each car number to be clearly visible from the front of the car (Article 9.2).

“We feel that to be clearly visible the numbers should be no less than 230mm high, have a minimum stroke thickness of 40mm and be of a clearly contrasting colour to their background.

“Each driver’s name (or TLA) is to be clearly legible on the external bodywork (Article 9.3).

“We feel that to be clearly legible the names should be no less than 150mm high, have a minimum stroke thickness of 30mm and be of a clearly contrasting colour to their background.”

All the cars will be inspected prior to the start of the Spanish GP.

“In order to fully comply with the F1 Sporting Regulations, we expect all cars to be presented in Barcelona with this new, much clearer, identification,” Whiting added.

“A report will be made to the stewards concerning any car that does not comply with the above minimum requirements.”