Home Uncategorized New livery, but no new engine for Ferrari 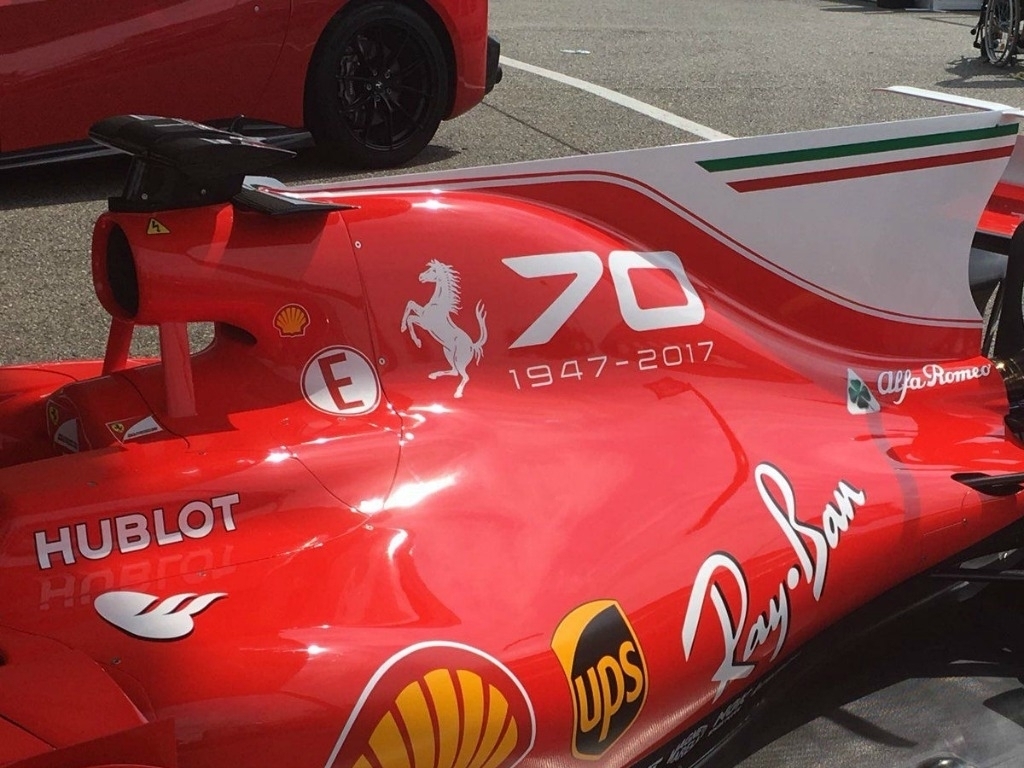 Sebastian Vettel has confirmed that Ferrari have changed plans and decided not to introduce a new engine for the Italian Grand Prix weekend.

There was an expectation that the Scuderia would switch to their fourth engine of the season in order to respond to Mercedes’ quick cycle from their third to fourth power unit, but the Ferrari engine are now spending more time to develop what is expected to be their final engine of the year.

Mercedes brought a new power unit with them to Spa, a quick turnaround considering that had only just recently introduced their third power unit.

But instead of reacting to the Silver Arrows’ quick move, both Ferrari drivers will be using the power unit that has been used at Silverstone, Budapest and last weekend at Spa.

“We don’t have a new engine for this weekend,” Vettel confirmed in the FIA’s press conference.

“I think for us we are pretty much on target. I think it would be quite silly to miss for that, if that was your purposes, just for one week, so I think we are on plan, but as I said, I don’t know whether that was their sole intention or whether they had other issues.”

Ferrari, though, have made a change to their livery to commerate their 70th anniversary, adding a Prancing Horse and the words ’70 1947-2017′ just before the car leads onto the shark fin.

Another pic of the SF70H with the special livery for Ferrari's 70th anniversary at the dedicated exhibition area in the Monza paddock ? pic.twitter.com/FweI2rm64L