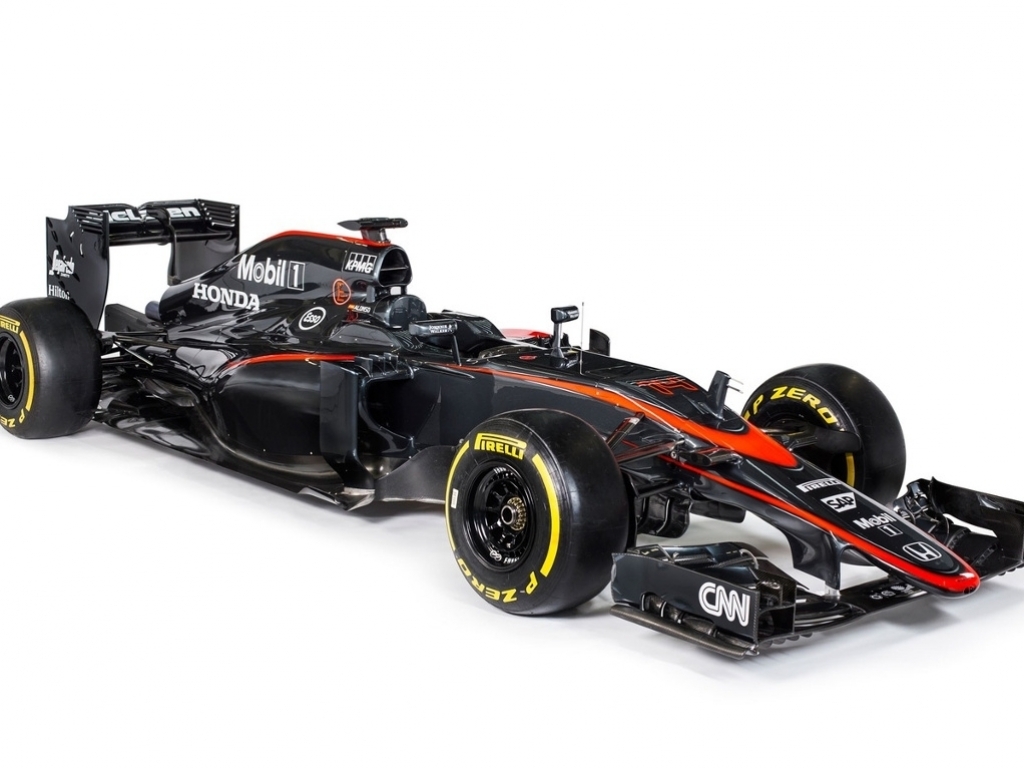 McLaren will race with a revised livery this weekend in Spain, dropping the chrome in favour of a "dynamic, predatory" look.

Reportedly creating issues in the sunlight, McLaren have opted to tweak their livery ahead of the European leg of the Championship.

Instead of the chrome, they are swapping to "graphite grey" and fans will have a first look at the new scheme when Fernando Alonso and Jenson Button take to the track in Friday's FP1.

A McLaren spokesman confirmed: "We have revised our car's livery, improving its visual impact, optimising it for not only bright sunshine but also for the floodlights increasingly used in twilight and night races.

"The result is a dynamic, predatory, graphite grey colouration, complemented by McLaren-dayglo 'Speedmarks' and keylines, reducing the reflection issues caused by our latest chrome-silver treatment."