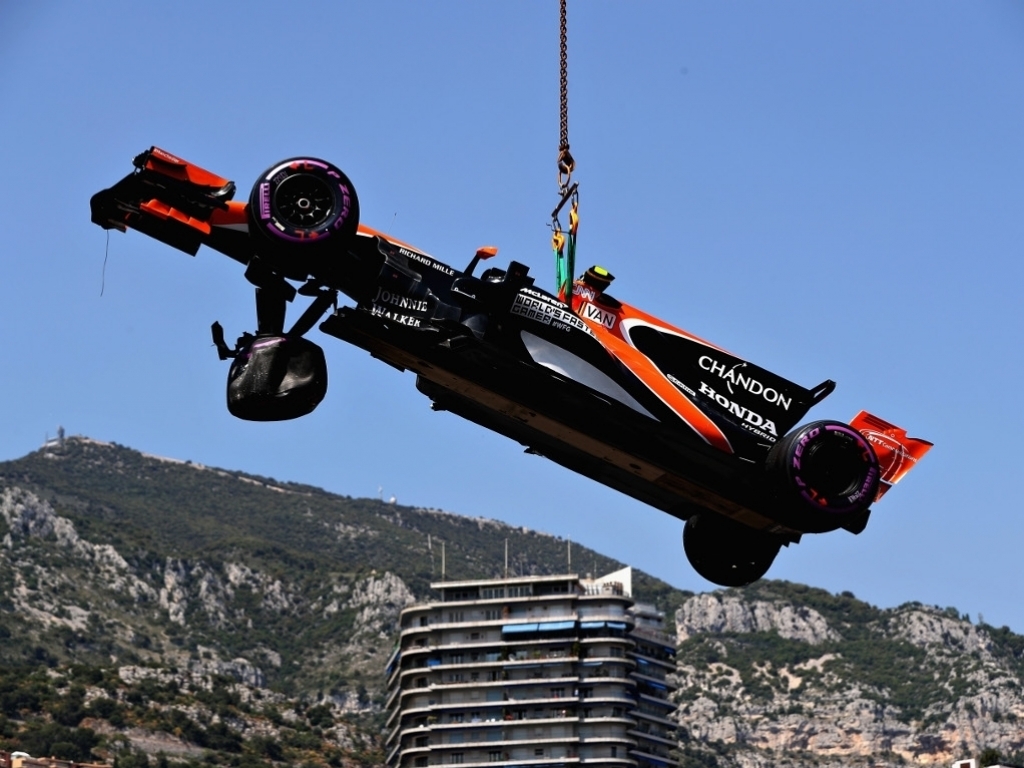 It is official; 2017 has been McLaren’s worst start to a Formula 1 season ever.

This season, McLaren have yet to get off the mark, even failing to score at round six of the championship, the Monaco Grand Prix.

Although Stoffel Vandoorne and Jenson Button both qualified inside the top ten, they began further down the grid due to penalties.

While Button was unable to recover from his pit lane start, eventually retiring after crashing into Pascal Wehrlein, Vandoorne was running in tenth when he hit the barriers at Sainte Devote.

The lack of Monaco points means McLaren are now in the midst of their worst start to a season ever.

The previous worst, 2015, was in their first season back with Honda. That year, though, Button scored in Monaco to put McLaren on the board.

What makes this year’s lack of points even more desperate is the fact that all at McLaren-Honda believed 2017 would be a good year, one with regular points and perhaps even podiums.