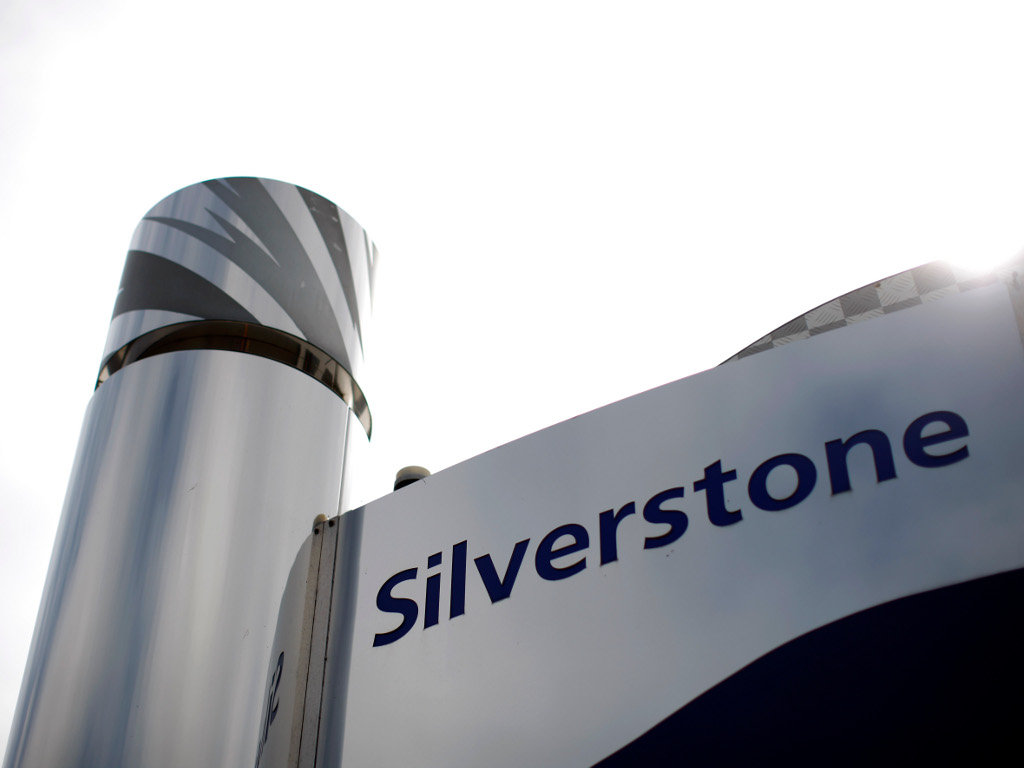 A new management team is in charge at Silverstone after the previous powers-that-be were suspended.

The trio were suspended due to an internal investigation, the details of which have yet to be revealed. The trio have subsequently left the company, Silverstone Circuits Limited.

At the time of their suspension, British Racing Drivers’ Club chairman John Grant and director Lawrence Tomlinson were named as acting chiefs while Patrick Allen as now been appointed managing director.

Allen said: “Silverstone has great potential to become the ultimate entertainment venue, and with the support of the team I believe we can make it the place to go.

“I want our customers to know they can visit the circuit any weekend of the year and be guaranteed an amazing value-for-money experience, whether that is to watch motor racing, visit a music concert, enjoy a food festival or attend an exhibition.”