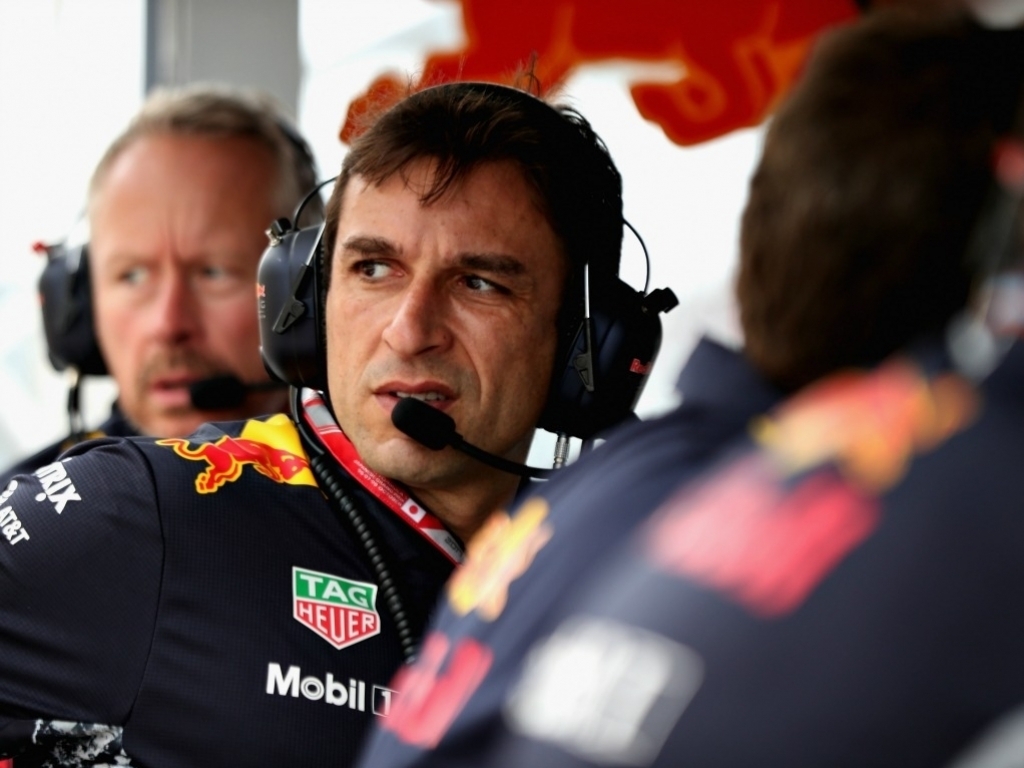 Red Bull's chief engineer, Pierre Wache, has been promoted to technical director in a new role that will see him work closely with Adrian Newey.

Aerodynamics guru Newey will stay in his role as chief technical director, while other key members of the Red Bull team such as Rob Marshall (chief engineering officer), Dan Fallows (head of aerodynamics) and Paul Monaghan (chief engineer of car engineering) are also retaining their current job titles.

Wache's move to technical director also reflects his continued work with Aston Martin and the Valkyrie project, something that Newey has also heavily worked on.

"I understand what this position represents," Wache told L'Equipe. "And the risk that comes with it. I won't say it scares me.

"But I know the results that are asked with it. And I would like to show that I'm capable of achieving them.

"I won't change everything, but I will necessarily work differently.

"Adrian worked more on the aerodynamic side of things, and I'm more focused on putting the power down on the ground."