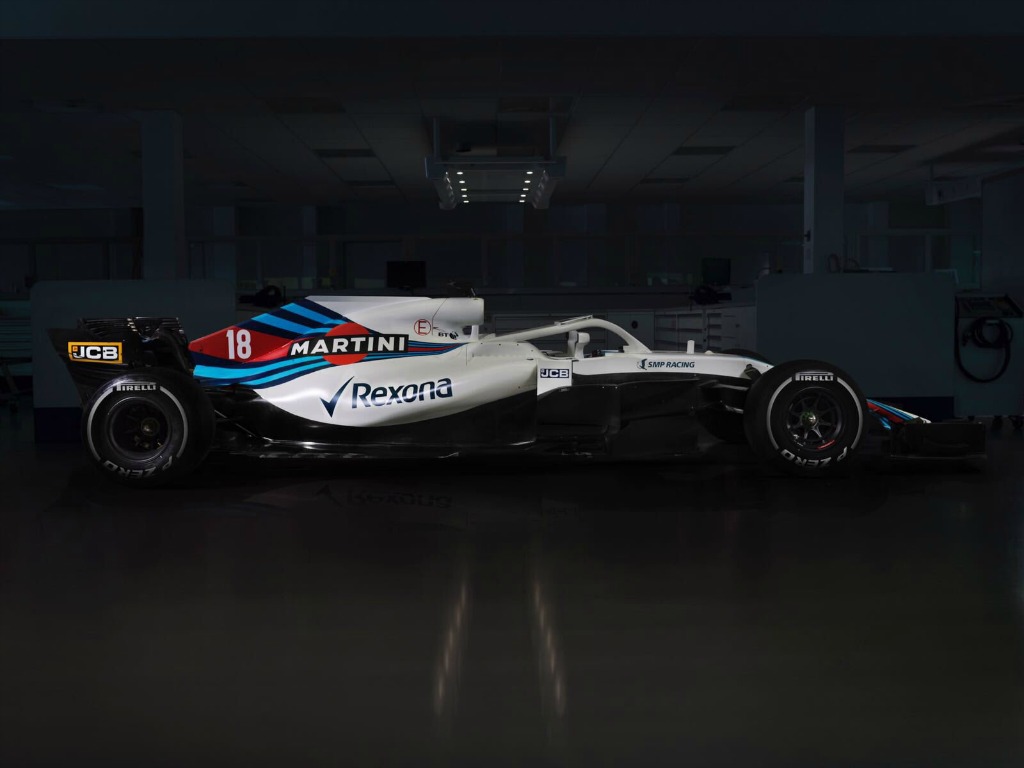 Williams have posted a couple of fresh images showing the actual FW41 that will be whizzing around the Circuit de Catalunya in the upcoming week.

Williams were the second team to officially launch their 2018 challenger and did so at a special event in London.

The actual car was not present at the event, though, and we were only shown a digital rendering of the FW41.

But, ahead of testing, Williams have now shown the car in the flesh for the first time.

The first provided a much clearer shot of how the Halo has been incorporated.

And a side-on view of the FW41 quickly followed to give us a better look at those sidepods and the main bodywork of the car. 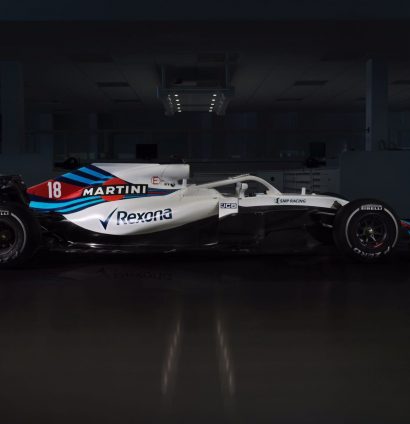 Williams later posted some footage from the track as part of a filming day.