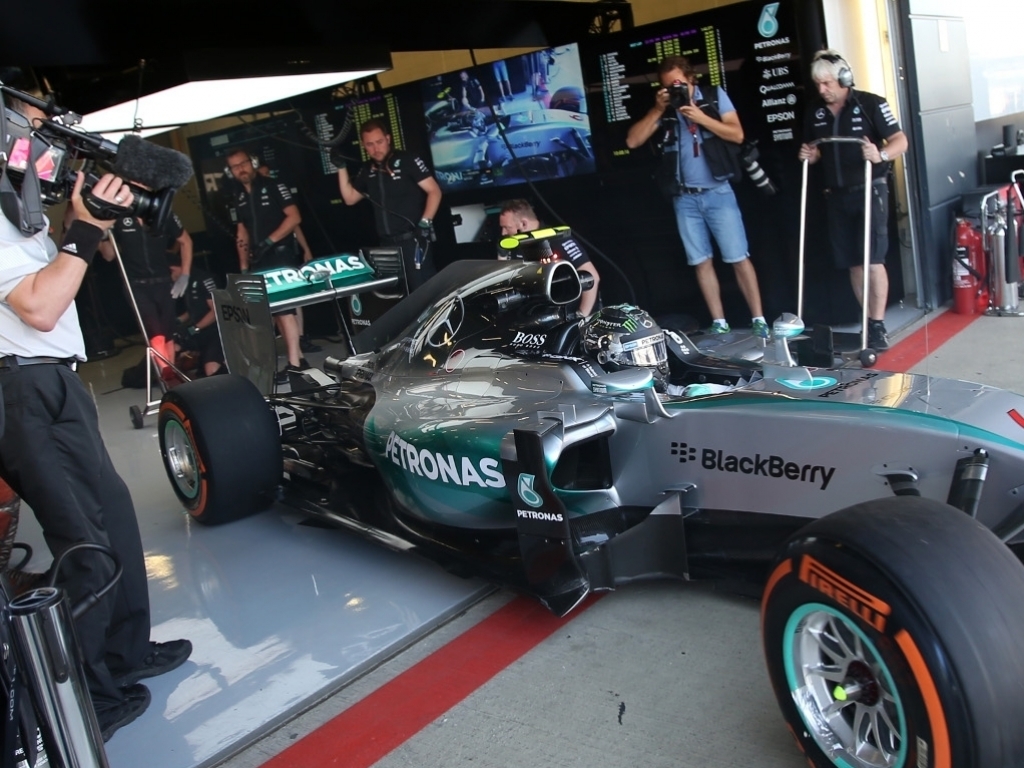 Lewis Hamilton and Nico Rosberg will have a new spec-power unit at this weekend's Italian Grand Prix after Mercedes used all their engine development tokens.

Although the Brackley-based squad are once again first in the pecking order this campaign with Hamilton and Rosberg winning nine of the 11 races to date, they are determined not to let their rivals close the gap.

As a result they have opted to use their seven remaining in-season engine development tokens ahead of the race at Monza and their two drivers will therefore switch to new power units.

However, there is no danger of Hamilton and Rosberg receiving grid penalties as it's only their third PUs of the season, which is quite low when compared to the likes of the Red Bull drivers, who are set for sixth of the campaign at Monza.

"It's mostly [about] reliability, it's fuel, an improvement in the efficiency," Hamilton told Autosport. "We're not here to make a huge step. It's about improving reliability so we can push the engine more.

"The guys have naturally worked hard to have that engine here, so I feel positive about the change."

The new-spec power unit, though, won't be available for customer teams Williams, Force India and Lotus.