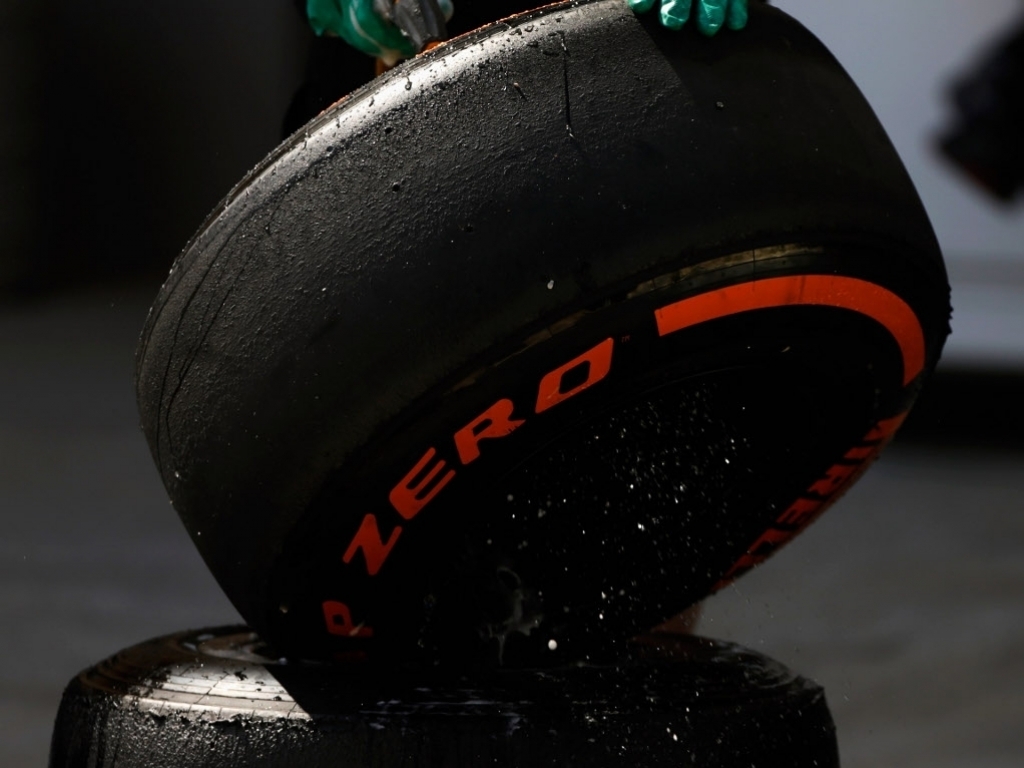 Although Pirelli's 2015 tyres will largely be an evolution of last year's, the Italian manufacturer is introducing an all-new supersoft compound.

This season Pirelli will once again give the teams four different slick tyre compounds of which the tyre manufacturer will nominate two for each grand prix weekend.

But while most will be similar to last year's rubber, motorsport director Paul Hembery has revealed they are introducing a new supersoft compound.

"Last year we faced the biggest challenge that we had experienced since entering the sport, thanks to a completely new generation of cars that featured very different characteristics to before," he said.

"Nonetheless, we met all our targets of helping to provide entertaining races, plenty of overtaking opportunities, diverse strategy options and an average of two pit stops per car at each grand prix, despite the many unknown factors for everybody."

Hembery added: "This year's tyres will be evolutions of the 2014 tyres, with just one completely new tyre: the supersoft which has a fresh rear construction and compound."

Last year the supersoft tyres covered 34,422kms, just over a tenth of all the kilometres (339,213) Pirelli did during the year.