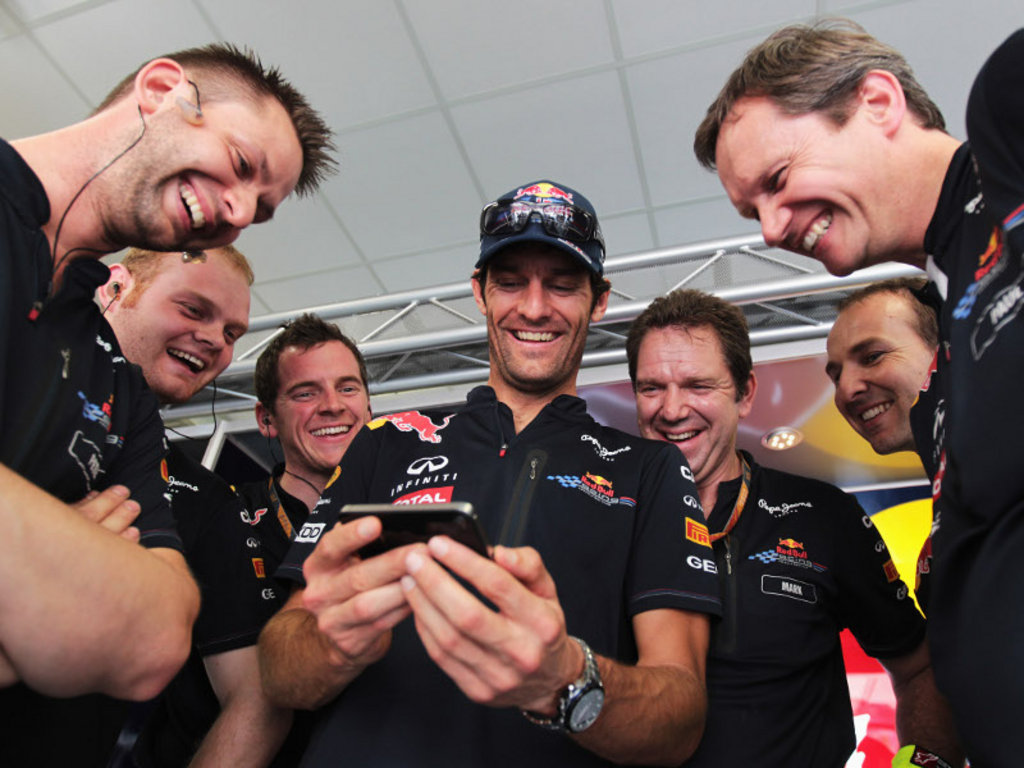 Mark Webber is set to stay with Red Bull for at least one more season after team principal Christian Horner confirmed that he is close to renewing his contract.

The Australian has been with Milton Keynes team since 2007, but his current deal expires at the end of the season. At the start of the year there was talk that he could retire at the end of 2011, but as the season has progressed, it has become clear that both sides are eager to extend the deal until the end of 2012.

Webber, who has often enjoyed a strained relationship with his team bosses and team-mate Sebastian Vettel, admitted earlier this month “the team and I are talking about whether I continue with Red Bull in 2012 and it’s positive”.

“All that’s missing is the signature, that’s a formality. To be honest, I would have a problem seeing another driver in our car or Mark Webber at another team,” Horner said.