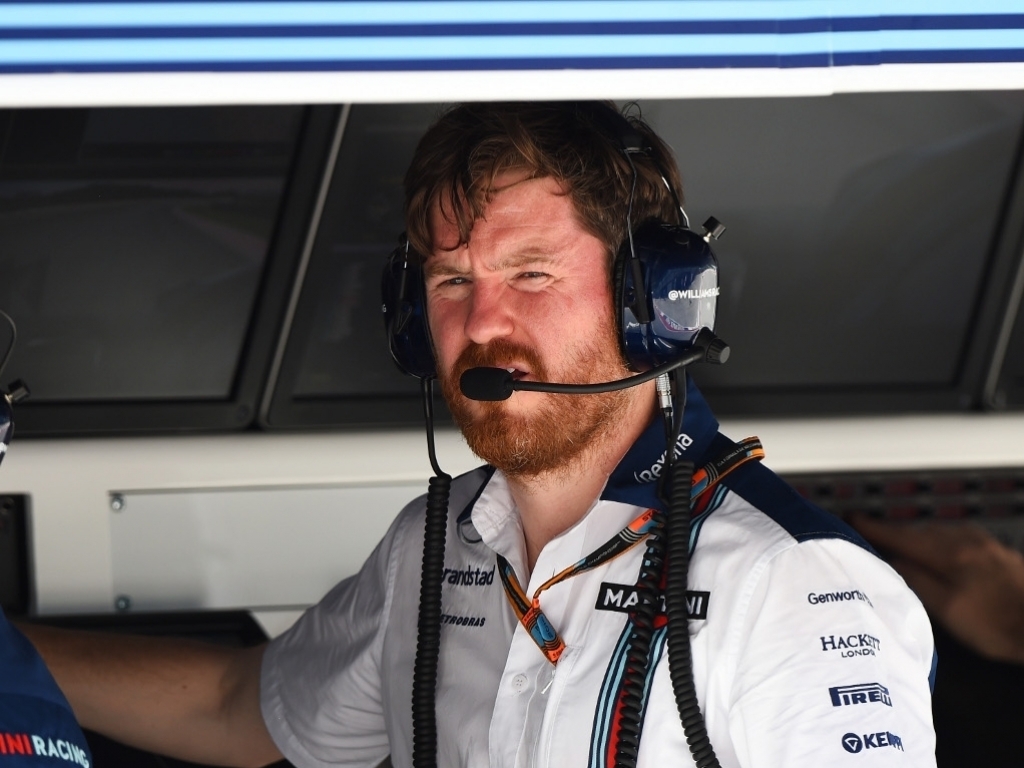 Williams Martini Racing are happy with the early performance of the car currently in development for the 2016 Formula One season.

This according to Rob Smedley, the team’s head of vehicle performance, who told F1network.net that the target for the upcoming season was to “get back to the front”.

"The 2016 car we have in the wind tunnel and the 2015 car are significantly different, so there's nothing we could do from an aerodynamic point of view. Other parts of research and development and the mechanical design we are trialing all the time,” Smedley said.

"We think that everything we are seeing at the minute is good. We're hitting targets. We are always looking, not just at numbers, but in other areas aerodynamic development as well, other significant areas.

“It's all ongoing. It's a process of getting us back towards the front. At the moment, we are reasonably happy with what we are seeing.

"Of course, it's all relative. We could have a stellar development and Ferrari and Red Bull could have an, even more, stellar one.

"But everything we are seeing at the minute is good, we are hitting targets. We are always looking not just at headline numbers but in other areas of aero development, other important areas.

Drivers Valtteri Bottas and Felipe Massa claimed two third-placed finishes each to end 2015 in fifth and sixth places respectively on the driver’s championship and earn the team  third place on the constructor’s championship.

Smedley described the season as “lackluster” and said constant development had been the reason for the stronger showing in 2014.