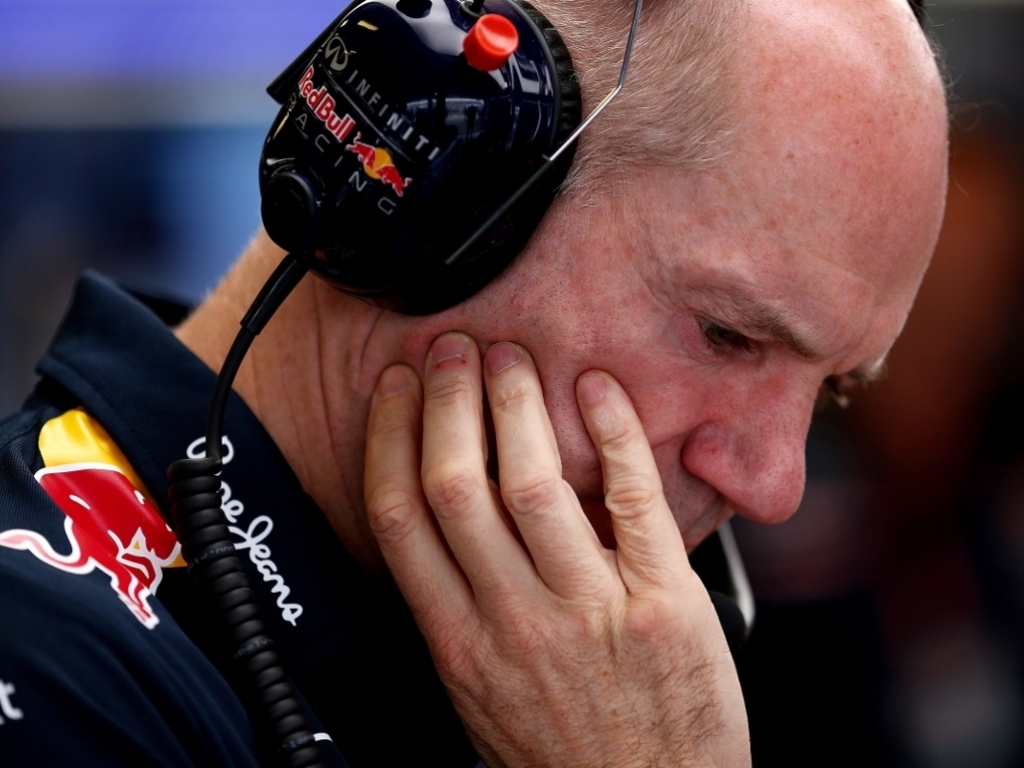 Adrian Newey has once again labelled Mercedes' current dominance "unhealthy", questioning "what's the point in winning" if there's no competition.

The introduction of the V6 engines in 2014 saw the Brackley squad come to the fore with Lewis Hamilton taking back-to-back titles while his team-mate Nico Rosberg was runner-up. Mercedes also won consecutive Constructors' titles.

The team's success had led to a barrage of criticism from many including Red Bull who have been very vocal about the lack of competition.

Now design guru Newey has questioned "what's the point in winning" if the competition is "not healthy."

He told the Hindu: "It is important to find the right balance between the chassis, engine and the driver for the sport to be competitive, but right now the engine is dominating, which is unhealthy.

"Cosworth came with a winning engine in 1967 that was exclusively for use by the Lotus team. It became very clear that the engine was going to be dominant.

"Then, Lotus agreed to waive its exclusivity to allow others to use it for the good of the sport. Unfortunately, that sort of attitude doesn't seem to exist any more. If the sport is not healthy, what's the point in winning?"

Newey also ruled out the possibility of Red Bull overhauling Ferrari or even Mercedes this season, saying the best they can hope for is not to lose more ground.

He added: "Our hope for 2016 is to just maintain that gap but with Ferrari and Mercedes expected to step up, towards the end of the year we might be further behind than we were last year."

Pressed as to whether Red Bull have 'not taken defeat sportingly', Newey yet again argued that during Red Bull's reign the team was at least having to fight off others.

"Secondly with aero and chassis it is out on view, people can see designs, understand and copy. But with the engine formula you can’t see your competitor’s engine.

"The only way to catch up is with huge investments and people moving. Ferrari improved from 2014 to 2015 but it cost a lot and needed people from Mercedes."